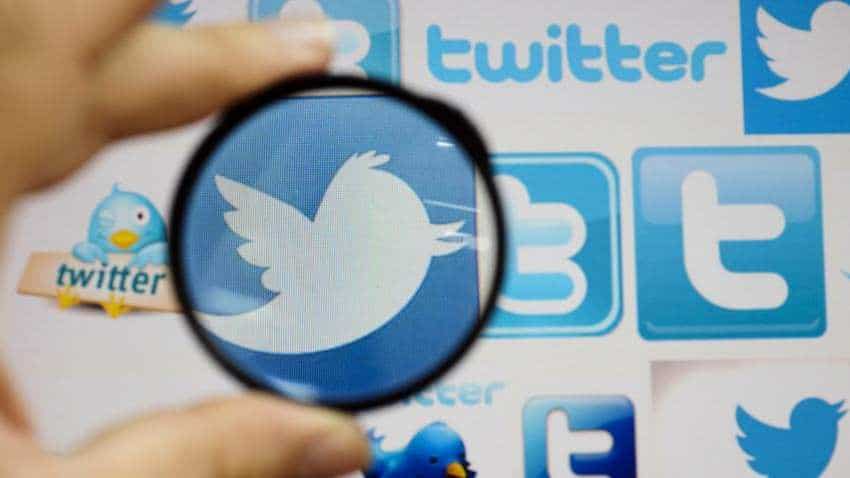 In an interview with CNN on Sunday, Dorsey said Twitter didn`t take action against US conspiracy theorist and radio host Alex Jones until reports came in, pointing out that he violated Twitter`s policies.

"As we receive reports, we take action," Dorsey said.

The restrictions were scheduled to last seven days where, Jones could browse Twitter posts but not tweet. Jones` suspension from Twitter is expected to lift by Tuesday.

Earlier, a CNN investigation found that social media accounts belonging to Jones and his media organisation InfoWars had published content that degraded groups of people on the basis of their religion and gender identity. It glorified violence and promoted conspiracy theories.

"People may say you should be a lot more proactive around all the content. And while we could do that, it just requires so many resources," said Dorsey.

US President Donald Trump also tweeted about the issue.

"They are closing down the opinions of many people on the RIGHT, while at the same time doing nothing to others. Speaking loudly and clearly for the Trump Administration, we won`t let that happen," tweeted Trump.