The Ministry of External Affairs on Thursday said that India has written to the UK on deportation of Mallya, who is under the scanner of Enforcement Directorate (ED) for defaulting bank loans of over Rs 9,400 crore. 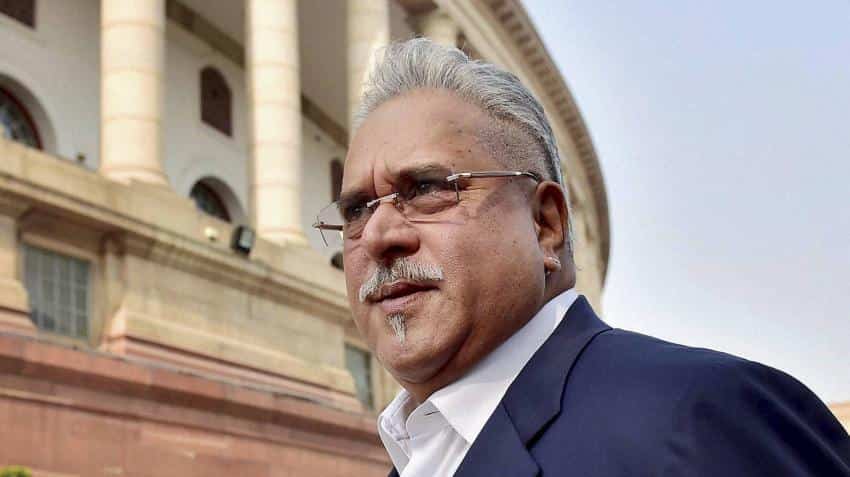 “We have always been in dialogue with banks saying: ‘We wish to settle’. But we wish to settle at a reasonable number that we can afford and banks can justify on the basis of settlements done before,” Mallya said in an interview to Financial Times.

The interview was published just hours after the Ministry of External Affairs of India stated that a communication has been sent to the British Government seeking deportation of Mallya. In the interview to FT, Mallya claimed that he is "forced into exile". The MEA has already revoked his passport on the recommendation of Enforcement Directorate (ED) after Mallya failed to appear before the agency thrice on the alleged IDBI Bank money laundering case.

Mallya said that he is willing to close this painful chapter of his otherwise 'spectacular' business career. He said, “By taking my passport or arresting me, they are not getting any money.”

Mallya told FT that he has already agreed to repay Rs 4,400 crore out of the principal outstanding of Rs 5,120 crore to the consortium of banks. In total, Kingfisher Airlines owe over Rs 9,000 crore to banks.

The Ministry of External Affairs (MEA) had revoked his passport on April 24 .

"Having considered the reply furnished by Vijay Mallya to the show cause notice, facts got by Enforcement Directorate (ED) and non-bailable warrant under the Prevention of Money Laundering Act (PMLA Act), 2002 issued by a special judge, Mumbai, the MEA has revoked the passport of Vijay Mallya," External Affairs spokesperson Vikas Swarup said, according to earlier ZeeBiz news report.

The Ministry had suspended Mallya's diplomatic passport on April 15 and issued a show cause notice to him asking him why his passport should not be revoked, cited the news report.

FT wrote, "He remains an Indian patriot, he insists, who is “proud to fly the Indian flag”, but as the outcry around him continues, he is more than happy to stay safe in the UK."