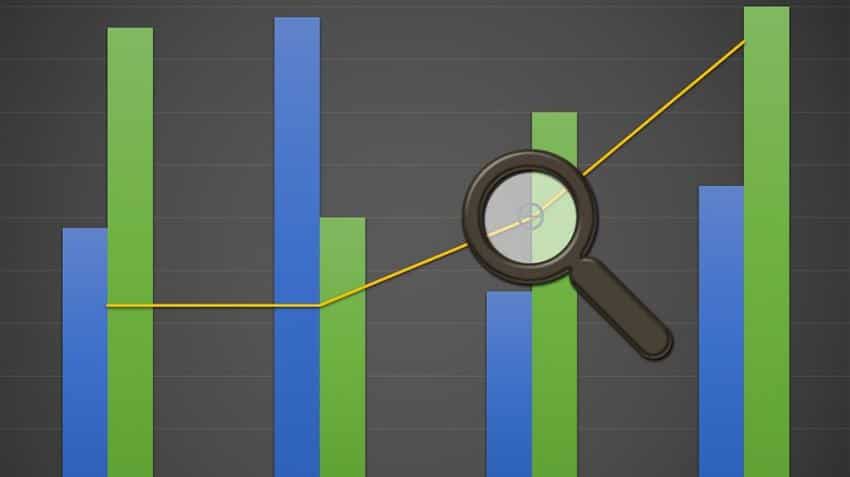 The earnings growth is expected to be at 11-quarter high at 28%. Photo: Pixabay
Written By: Hitisha Jain

The last financial year (FY17) saw a lot of turbulence, change in strategies and in total a bag mixed of ups and downs.

Beginning from this week, the companies will be announcing their financial results for the quarter ended on March 31, 2017 along with overall financial year performance.

The financial year 2017 started with higher hopes of an "ever-elusive earnings recovery". This was backed by good monsoon expectations, 7th Pay Commission awards and benefits, passage of Goods and Service TAx (GST) and positive macro lookout.

But the whole scenario changed. There was continued weakness in private capital expenditure cycle, absence of broader consumption pick-up and sluggish asset quality trends in financials. Moreover, adding to it were events like demonetisation, which turn-around the financial situations, leading to a flatting earnings performances.

How Q4FY17 earnings will be?

The earnings growth is expected to be at 11-quarter high at 28%, but the quality is expected to remain weak, as suggested by Motilal Oswal in its research report.

As per the report, excluding public sector banks (PSUs), Metals and Oil & Gas sectors, the companies' profit after tax (PAT) is expected to drop by 5.9% on year-on-year basis. However, entire financial year growth of Rs 224 billion for companies in Q4FY17 will be led by PSU Banks and Metals.

Moreover, the report mentioned that the earnings picture in Q4FY17 appears to have an "uncanny resemblance" to that in the previous quarter,  with select sectors driving the performance led by favorable bases.

Shah and Modi, said that they estimate EBITDA growth at 8.3% on year-on-year, the lowest in four quarters, underpinned by margins disappointment after eight consecutive quarters of expansion.

PAT is likely to grow 28% YoY, the highest since 1QFY15 (18% decline in the base). Also, 4QFY17 is estimated to be the third straight quarter of double-digit PAT growth.

Information technology: Technology is expected to witness another sluggish quarter, with muted 2% EBITDA growth and first-ever quarter of YoY decline in PAT.

PSU Banks: Punjab National Bank, Bank of Baroda and Canara Bank, which reported losses in the previous quarter, are expected to report profits in 4QFY17. Bank of India and Oriental Bank of Commerce are estimated to post losses.

Telecom would report PAT decline (-85% YoY), despite the low base (PAT was down 2% YoY in 4QFY16). PAT of Rs 4.3 billion for our Telecom universe is the lowest in multiple quarters.