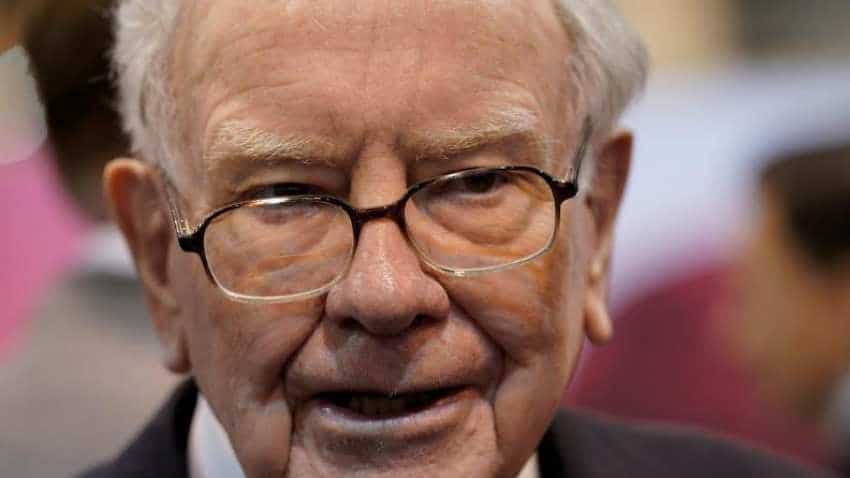 Warren Buffett's Berkshire Hathaway announced a net loss in its 4th quarter financial report on Saturday. The company declared a rare loss of $25 billion after reduction in market value of some of its investments. The loss was majorly contributed by its Kraft Heinz holdings, which was around $3.02 billion. Berkshire Hathaway owns 35 million shares of Kraft Heinz, making it one of the Omaha, Nebraska-based company's largest holdings. Berkshire owns around 26 percent of the food maker run (Kraft Heinz) by the Brazilian firm of 3G Capital, which is known for its good cost controlling methods.

Buffett mentioned that Berkshire Hathaway and its investments are doing well overall, but it has to record the market value of its stock holdings at the end of every quarter and Buffett has been unable to find profitable acquisitions this quarter. Berkshire lost a total of $25.4 billion, or $10.31 per Class B share, in the last quarter. Which is down from last year's profit of $32.6 billion, or $13.19 per B share.

Buffett also issued his popular annual letter to Berkshire shareholders in which he generally offers insight into regular operations at Berkshire; general wisdom and business advice; and stock purchases he made over the year.

The letter says, that disappointing reality means that 2019 will likely see us again expanding our holdings of marketable equities but Berkshire will continue, nevertheless, to hope for an elephant-sized acquisition. The company has ended the year with $111.9 billion stack of cash and equivalents as per their quarterly figures.

Revealed! Does Warren Buffett keep cash in his wallet? If yes, then how much?

Nykaa board to meet on October 3 to consider bonus share