Greg Abel and Ajit Jain, both newly appointed vice-chairmen of Berkshire Hathaway Inc, are considered to be the top contenders to succeed legendary Warren Buffet as the firm's chief executive. 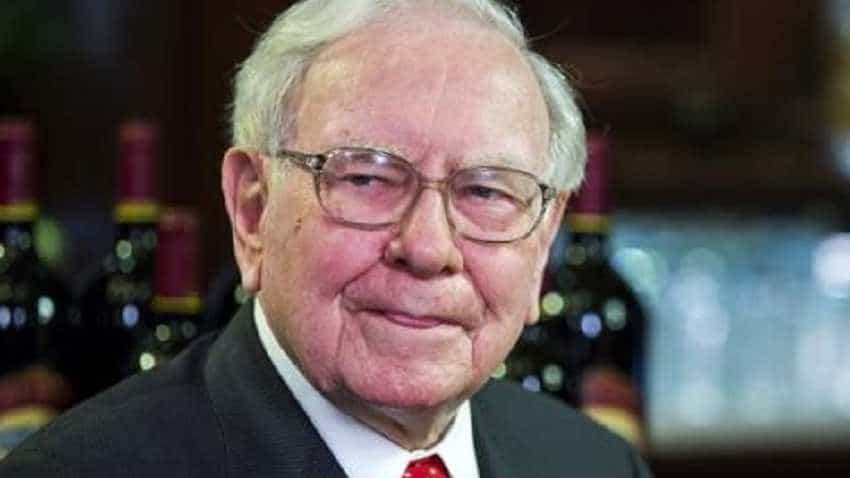 Greg Abel and Ajit Jain, both newly appointed vice-chairmen of Berkshire Hathaway Inc, are considered to be the top contenders to succeed legendary Warren Buffet as the firm's chief executive. News agency Reuters reports the firm as saying that both were awarded about $18 million (approx. Rs 124 crore at the current rate of exchange) each last year. Abel, 56, and Jain, 67, had become the Berkshire and Hathway vice chairmen in January 2018 at a salary of $16 million plus $2 million in bonus, as per U.S. Securities and Exchange Commission filing. The compensations were set by Buffet himself, says Reuters.

Abel looks after Berkshire's non-insurance operations, while Jain oversees the insurance business of the firm, including Geico and General Re.

Berkshire doesn't grant stock options to employees. But the heavy payouts show the firm's willingness to pay the young leaders at par with other publicly-traded companies.

Last month, Buffet had told CNBC that both Jain and Abel were 'doing a fabulous job'. Warren Buffet is still looking after the bulk of Berkshire's common stock investments, including Apple Inc, Wells Fargo & Co.

According to Reuters, Jain controls about $123 million of Berkshire stock. This includes the shares owned by his wife and a private charity. Abel oversees about $2 million.