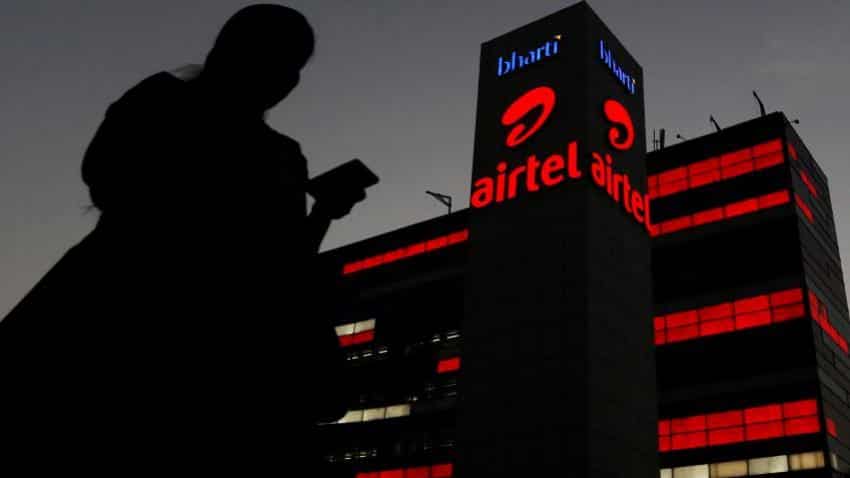 The company said that price war with Reliance Jio has hurt business. It said, "India revenues for Q3’17 at Rs 18,013 crore grew by 1.8% Y-o-Y. Slowdown in Mobile revenue growth primarily due to free voice and data offering by a new operator."

He said, "The present termination costs at 14 paise which are well below cost has resulted in a tsunami of minutes terminating into our network. This has led to an unprecedented year on year revenue decline for the industry, pressure on margins and a serious impact on the financial health of the sector."

"Consequent to the spectrum acquired worth Rs 14,281 crore during Oct’16 auction, the company’s consolidated net debt has increased to $ 14.339 billion from $ 12.232 billion in the previous quarter," Airtel said.

Vittal said, "Our commitment to provide a superior experience to our customers has led to revenue market share crossing a lifetime high of 33%. Airtel revenues grew by 1.8% Y-o-Y and our non-mobile businesses continue to grow at a healthy clip and now contribute a sizable 24% of our total revenues."