Walmart likely to acquire a minority stake in Flipkart 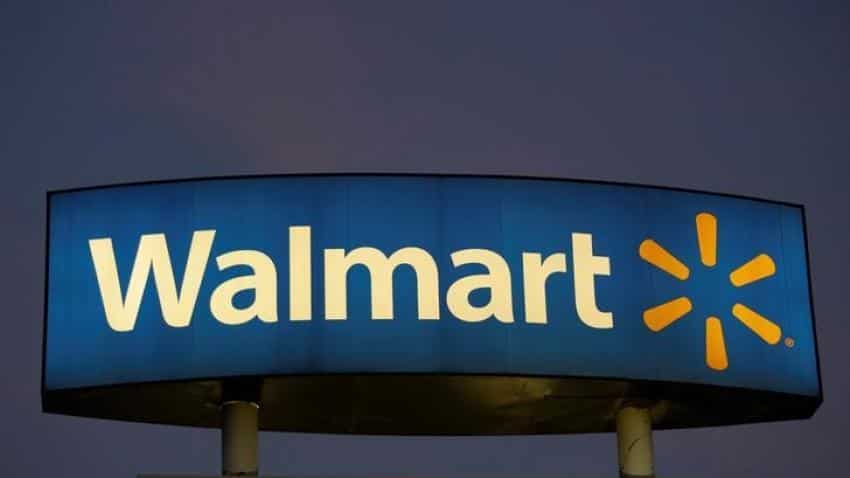 If the deal takes place, Walmart may acquire a 15-20% stake in Flipkart. Image source: Reuters
Written By: ZeeBiz WebTeam

World's biggest retailer, Walmart Stores Inc, is in advanced talks to acquire a significant minority stake in Flipkart. The deal could be finalised by March, two people with knowledge of the development told ET.

According to the report, chief executive officer Doug McMillon led a delegation that visited Flipkart's Bengaluru office early last week as part of this exercise, said the people cited above.

The other members of the team included Walmart e-commerce CEO Marc Lore, founder of Jet.com that was acquired by Walmart in 2016, and Judith McKenna, who will take over as president and CEO of Walmart International on February 1. She's current chief operating officer of Walmart.

As per ET, Walmart declined to comment. "As a policy, we don't comment on market speculation," a spokesperson said, adding that McMillon had been in the country to review its three units — the cash and carry business, global technology centre and global sourcing. Flipkart also didn't want to comment.

If the deal takes place, Walmart may acquire a 15-20% stake in Flipkart, allowing them to combine synergies to compete with Amazon in India. The deal may involve primary and secondary sales by some longstanding investors said the people cited above to ET.