A deal with Walmart would give Flipkart much needed muscle in its fight against Amazon, which has committed to investing $5 billion in India as it expands aggressively, including into online grocery deliveries. 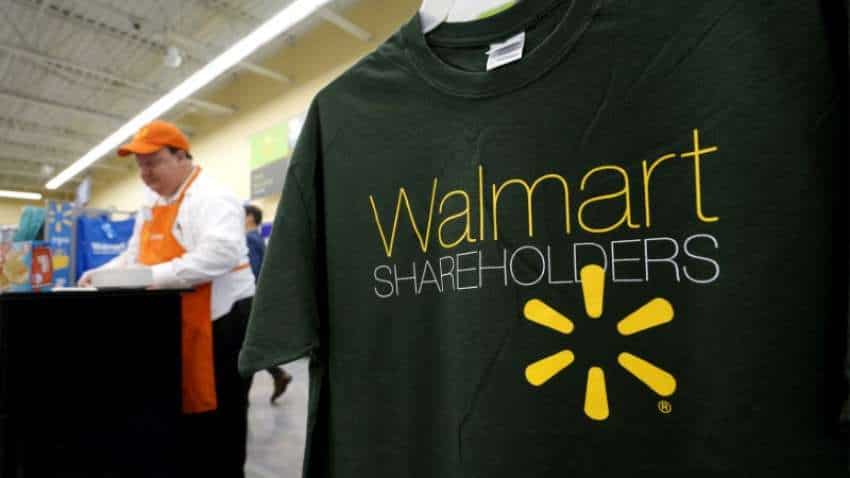 Walmart Inc is in talks to purchase a stake of more than 40 percent in Indian e-commerce firm Flipkart. Image source: Reuters
RELATED NEWS

Walmart Inc is in talks to purchase a stake of more than 40 percent in Indian e-commerce firm Flipkart, a direct challenge to Amazon.com Inc in Asia`s third-largest economy, two sources familiar with the matter said on Friday.

In what would be one of its biggest overseas deals, the U.S. retailer is looking at buying new and existing shares in Flipkart and due diligence is likely to begin as early as next week, the sources said. They declined to be named as the talks were private.

Terms under discussion were not immediately available, but Flipkart would be valued at more than the $12 billion figure given when Japan`s SoftBank Group Corp`s Vision Fund took roughly a fifth of the firm last year for $2.5 billion, they added.

A spokesman for Flipkart said the company does not comment on rumours or speculation. An India-based representative for Walmart declined to comment.

A deal with Walmart would give Flipkart much needed muscle in its fight against Amazon, which has committed to investing $5 billion in India as it expands aggressively, including into online grocery deliveries.

For Bentonville, Arkansas-based Walmart, a deal would open a new front in its efforts to take on Amazon, giving the world`s largest brick-and-mortar retailer access to an e-commerce market that Morgan Stanley has estimated will rapidly grow to be worth $200 billion in a decade.

It would be part of a huge e-commerce push that has seen Walmart acquire a slew of start-ups including paying roughly $3 billion for online retailer Jet.com. Last month it also said it was partnering with Japan`s Rakuten Inc in online grocery deliveries.

"As large as they are, Amazon has eaten away a significant chunk of their revenues and I think... they view India as the largest market possibly for this (taking on Amazon)," one of the sources said.

Walmart has for years tried to enter India but has remained confined to a `cash-and-carry` wholesale business amid tough restrictions on foreign investment. It currently operates 21 such stores in India.