After going through funding winter in 2016 and a volatile investment environment in 2017, the Walmart-Flipkart deal has brought warmth to the domestic start-up universe. 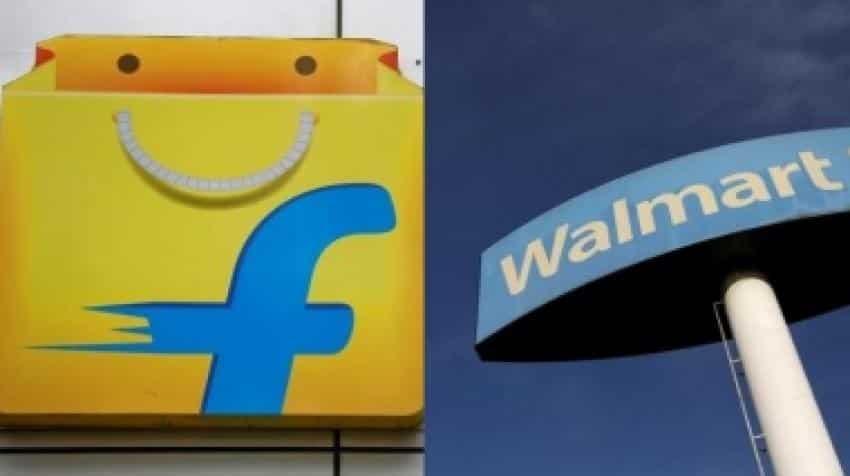 After going through funding winter in 2016 and a volatile investment environment in 2017, the Walmart-Flipkart deal has brought warmth to the domestic start-up universe. Image source: Reuters

After going through funding winter in 2016 and a volatile investment environment in 2017, the Walmart-Flipkart deal has brought warmth to the domestic start-up universe.

Vivek Mansingh, general partner, YourNest Capital Advisors Private Ltd, is equally elated with a home-grown e-commerce company reaching a valuation of over $20 billion in around 10 years.

This, he said, will instil confidence in investors and venture capitalists to infuse more funds into domestic start-ups.

“There are seven positive perspectives that emerge from the deal. It shows that Indian businesses can create $20+ billion value in a relatively short period of time of about 10 years. An Indian start-up can take on global giants like Amazon. First generation entrepreneurs can make it happen. Indian start-ups can attract global money (Tiger Global, Softbank, Microsoft, etc). If one can build a business that can scale, there is interest from global players for M&A and healthy exits can happen. Employees, who work at start-ups, can have amazing success (No need to go outside India or to MNCs only). With such a big infusion of money will create a lot of jobs over the years,” said the former Cisco and Dell executive, who has mentored many start-ups to success over the years.

Krupesh Bhatt, founder, Legaldesk, believes that the US retail giant’s takeover deal with Flipkart will energise, accelerate and invigorate the local start-up ecosystem.

“The market needs a positive news to encourage more young entrepreneurs to venture out and take risks without having to worry about failures. This will also open the market to create unique new businesses to solve bigger problems. Availability of funds helps entrepreneurs scale business faster without worrying about the bottomline matrix,” he said.

The statistics put out by start-up funding research firm Inc42 Datalab shows that the number of funding deals in the March quarter of current calendar year was up 42% in comparison to the previous quarter. However, it was down 19% compared to the same quarter in 2017.

Though, last month had attracted six times more investment into Indian start-ups than a year before with 50 deals worth $766 million against 31 deals of $121 million in April 2017. These funding were largely driven by fintech and business-to-consumer (B2C) ventures.

Rahul Vengalil, founder of digital marketing audit firm What Clicks, however, warned against it leading to domestic start-ups going “back to vanity metrics due to the increased interest, which could lead to more failed start-ups”.

“The challenge that businesses today have is lack of loyalty among consumers, leading to higher costs & lower returns. If the new investment in the system is used to address this issue, it would be good for the whole ecosystem in the long run,” he said.

“In a country like India, where job creation is the need of the hour, such a boost to the start-up economy is indeed a boon.”