The Competition Commission also observed that the complaint about Flipkart’s discounting practice or preference to select e-tailers is not specific to this merger deal and is “already prevalent” in the market. 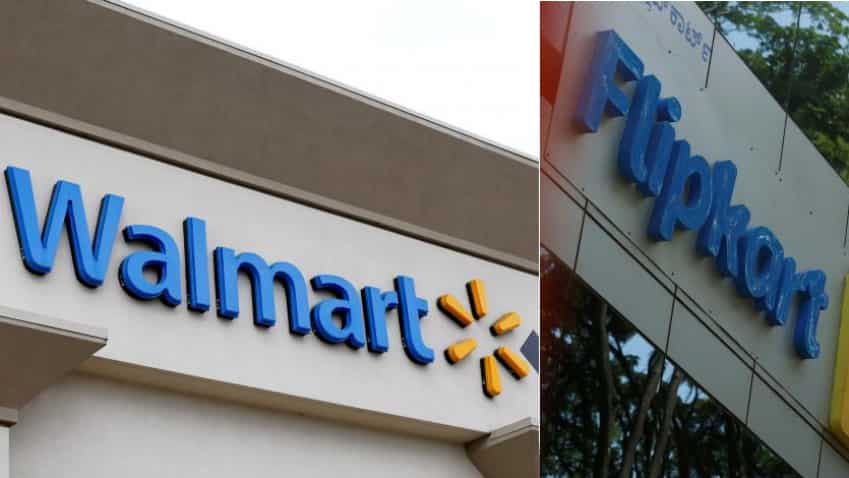 Having cleared global retail giant Walmart’s $16 billion acquisition of home-grown Flipkart, fair trade watchdog Competition Commission of India (CCI) has opined that complaints about the deal violating foreign direct investment (FDI) rules “may merit policy intervention” but do not fall under its ambit.

The Competition Commission also observed that the complaint about Flipkart’s discounting practice or preference to select e-tailers is not specific to this merger deal and is “already prevalent” in the market.

It also made it clear that there is no bar on the regulator to examine these issues under relevant provisions of the Competition Act about anti-competitive agreements and abuse of dominance.

The deal has triggered opposition from several quarters including traders lobby groups and the Swadeshi Jagaran Manch and several of them had submitted their complaints to the CCI, which was approached in May for approval of the acquisition.

In its detailed order clearing the deal, the CCI has said it is “not likely” to have an appreciable adverse effect on competition in India.

It also said that a majority of the concerns expressed by various trade organisations on the impact of the deal in the country are beyond the scope of the CCI Act.

Walmart announced in May the acquisition of 77% stake of Flipkart in its biggest takeover till date.

However, in the following month, more than 100 trader organisations opposed the deal, stating that it will cause “irreversible damage” to small traders and endanger jobs for thousands.

“The commission notes that majority of the concerns expressed in the representations... have no nexus to the competition dimension of the proposed combination,” the CCI said in its 12-page order.

“Issues falling beyond the scope of the (Competition) Act cannot be a subject matter of examination by the Commission, though they may merit policy intervention,” it said.

Noting that as per the FDI policy an e-commerce platform cannot influence market prices directly or indirectly, the regulator said this is a matter of consideration for the “appropriate regulatory/enforcement authority”.

It also observed that the discounting practice of Flipkart and its preference, if any, to select e-tailers in its online marketplaces are not specific to the proposed combination, as these are “already prevalent” in the market even without the proposed acquisition by Walmart.