Nepal’s multinational conglomerate Chaudhary Group is now going all out to grab a sizeable pie of the country’s quick service restaurant (QSR) market. CG Corp Global, the maker of Wai Wai branded noodles that sells in 34 countries globally, has launched a chain of noodle bars under the banner ‘Wai Wai City’. 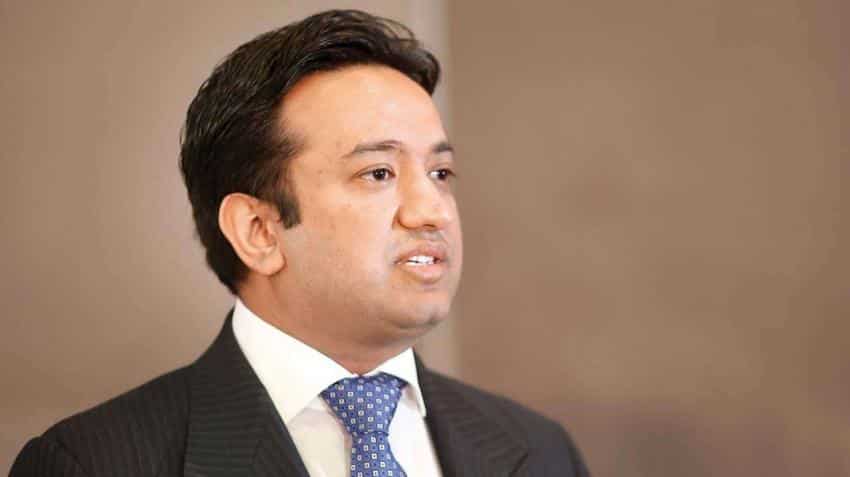 Nepal’s multinational conglomerate Chaudhary Group is now going all out to grab a sizeable pie of the country’s quick service restaurant (QSR) market. CG Corp Global, the maker of Wai Wai branded noodles that sells in 34 countries globally, has launched a chain of noodle bars under the banner ‘Wai Wai City’. The company, which has already opened 30 outlets in the past over 12 months, plans to invest Rs 250 crore in taking the total restaurant count to 500 outlets over the next two to three years.

Varun Chaudhary, managing director, Wai Wai City, told DNA Money, approximately Rs 50 crore has been invested already in the QSR business. “The money has been invested in putting together the proof of concept. The current footprint of 30 outlets has been established using the franchising route. The plan is to expand the noodle bar chain all over the country and reach 500 outlets by December 2020. Additional investments of Rs 250 crore will be for building the back-end required to support these outlets,” he said, adding the company eyes Rs 1,000 crore in revenues from the Wai Wai City QSR chain operations by the end of 2025.

The company will also launch the QSR brand in international markets. These outlets will come up across the 34 countries where it already sells Wai Wai noodles. “It will initially happen through existing business partners distributing the instant noodles in their respective countries. These channel partners may also take up master franchise for those countries and chalk out expansion,” said Chaudhary.

The international markets being looked at initially include the US, Canada, Middle-East region, Kazakhstan, Serbia and Bangladesh. The plan is to open 100 outlets initially and expand aggressively thereafter.

The QSR outlets offer a variety of vegetarian and non-vegetarian noodle recipes with specialties from India like Southern Siren, which is rasam-inspired while Shanghai and Thai Sonnet, cooked using gravies and flavours from China and Thailand, respectively. While momos and a variety of noodles, ice cream and drinks will be standard menu items, for now, the company is working on expanding it with a range of other items as well.

“With base products already in the menu, we will soon be adding shakes and sandwiches in addition to four to five other verticals. While offerings will increase, the format will continue to be QSR as we don’t want to change the ethos of the brand,” said Chaudhary.