Financially, VW is on a solid footing, with annual sales of around 200 billion euros and a workforce of 600,000. 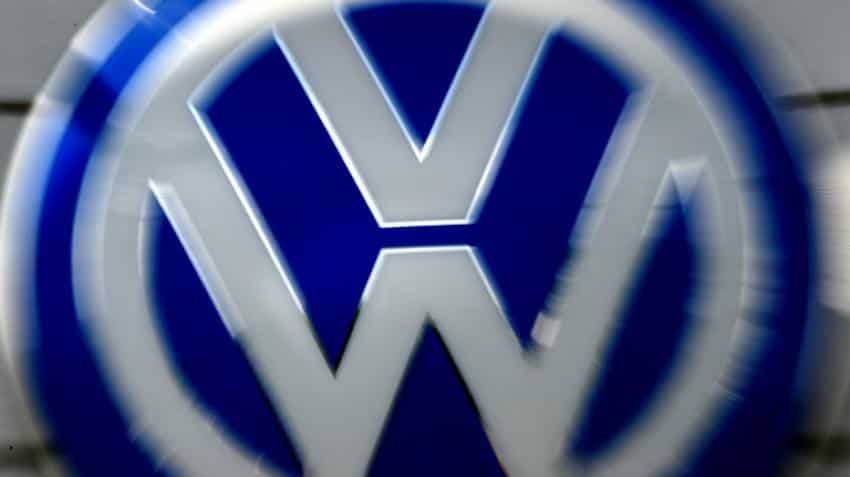 The huge settlement, the biggest in a US air pollution probe, only partly resolves claims against the automaker. Photo: AFP

Volkswagen cleared a big hurdle with a US deal over compensation for its engine-rigging scam, but the embattled auto giant is still a long way from drawing a line under the affair, observers say.

VW has agreed to a record payout in the US, pledging to buy back or fix vehicles that tricked pollution tests, and pay each owner up to $10,000.

In a settlement filed in federal court on Tuesday, the German auto giant agreed to pay up to $14.7 billion (13.2 billion euros) to American consumers and US authorities, and announced a separate deal to pay $603 million to settle consumer protection claims from US states.

The huge settlement, the biggest in a US air pollution probe, only partly resolves claims against the automaker, embroiled in a months-long scandal that has roiled the industry and tarnished the reputation of the company and its "green" initiatives, analysts said.

"With the US settlement we think the high level of insecurity is set to abate," said Equinet analyst Holger Schmidt.

Metzler analyst Juergen Pieper said he believed that the deal represented "a key step". But he estimated that the sum being paid out in the US only represented around half of the overall cost of the affair.

Such forecasts may be far below the figures of as much as 60 billion euros that were first bandied around when the scandal broke last September.

But they still exceed the 16.2 billion euros in provisions that VW has set aside so far, pushing the carmaker into its first year-end loss in more than 20 years last year.

Analysts therefore expect VW to up its provisions in the coming months, with Biller at LBBW suggesting a figure of an additional 1.8 billion euros for the third quarter of 2016.

Under the terms of the deal reached on Tuesday, which has still to be approved by the US authorities, the owners of the 480,000 cars affected in the US can hand back their cars to VW or have them refitted at the carmaker`s cost. In addition, each owner could be paid up to $10,000 in compensation.

It was originally the US authorities that broke the scandal when they exposed VW for installing software into some of its diesel engines, enabling the vehicles to spew up to 40 times the permitted amounts of nitrogen oxides.

Volkswagen subsequently admitted that it had installed the suspect software into as many as 11 million vehicles worldwide.

While in Europe, VW has already started recalling the affected cars, the negotiations for a deal in the US had been much more arduous.

Most of the clients were happy with their cars and would not seek to exchange them, which would bring the bill down to "nearer $10 billion," he said.

But VW is still under a seperate investigation in the US concerning engine-rigging in another 100,000 three-litre models not included in current deal.

Elsewhere around the world, VW is facing a number of regulatory probes and lawsuits filed by car owners who feel they have been duped and investors who are seeking compensation for the massive drop in the value of their shares.

In Europe, where VW does not envisage any financial compensation for owners, there is growing criticism of the unequal treatment of US and European consumers.

More than eight million vehicles are affected in Europe and owners feel they are being treated like "second-class citizens," raged lawyer Christopher Rother in an article in the business Handelsblatt. Rother represents clients on both sides of the Atlantic.

The recall action in Europe, where engines will simply be refitted, is expected to cost VW at least one billion euros, said Pieper at Metzler.

Financially, VW is on a solid footing, with annual sales of around 200 billion euros and a workforce of 600,000.

It has a huge cash mountain and credit lines that would enable it to spend up to 50 billion euros without having to divest any operations, said Pieper.