Volkswagen said its 2020 adjusted operating profit nearly halved but said its car deliveries had recovered strongly in the fourth quarter. 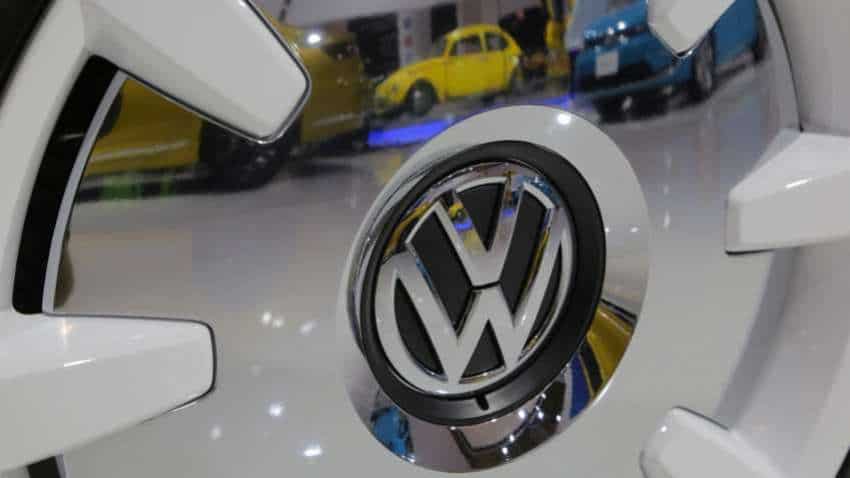 Volkswagen said its 2020 adjusted operating profit nearly halved but said its car deliveries had recovered strongly in the fourth quarter.

"The deliveries to customers of the Volkswagen Group continued to recover strongly in the fourth quarter and even exceeded the deliveries of the third quarter 2020," Volkswagen said.

Sales at the German carmaker rose 1.7% in December, while new car registrations by the sector as a whole in Europe dropped nearly 4%, data from the European Automobile Manufacturers` Association showed.

Like its rivals, Volkswagen is facing several challenges due to the coronavirus pandemic as well as a global shortage of chips needed for production.

The automaker said on Thursday that it missed EU targets on carbon dioxide (CO2) emissions from its passenger car fleet last year and faces a fine of more than 100 million euros.

Investors jolted by sinking Bitcoin, Tesla and other market favorites