Volkswagen board to discuss brand overhaul on November 4 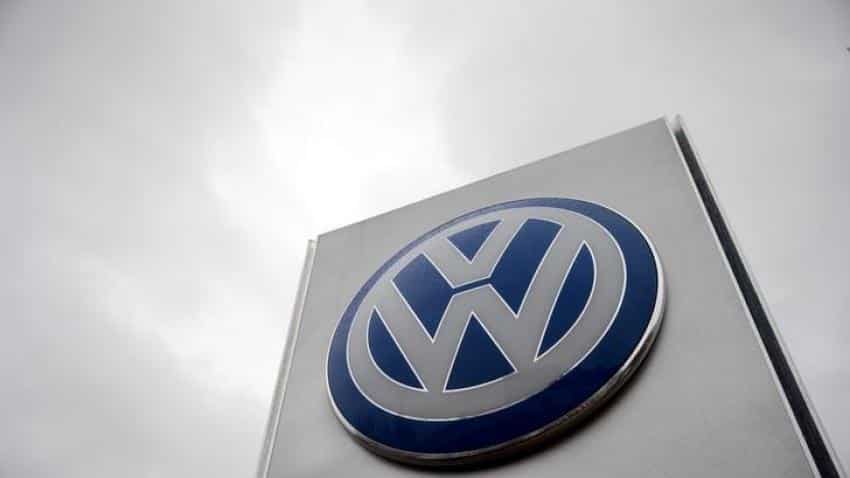 Volkswagen's supervisory board will hold an extraordinary meeting on Friday, November 4, to consult on a wide-ranging restructuring of the carmaker, two sources close to the board told Reuters on Wednesday.

Management and labour leaders are seeking to agree on cost cuts and investments that will form part of the German carmaker's efforts to revive its fortunes more than a year after the diesel emissions scandal broke.

Two weeks before the supervisory board is scheduled to ratify spending plans for the multi-brand group through 2021, the sheer number of issues facing the 20-member panel on November 18 made the extraordinary meeting necessary, the sources said, adding no decisions were expected to be made.

Volkswagen (VW) and the group's works council declined to comment.

Europe's largest carmaker is under pressure to make cuts at high-cost operations in Germany to help to pay for a shift to electric cars and autonomous driving while still dealing with billions of euros in costs for the emissions scandal.

But VW's powerful works council, whose members occupy almost half the seats on the supervisory board, have said they will not back retrenchments without a commitment from management to fixed targets and quotas for products, output and investment.

German business daily Handelsblatt, which was first to report the extraordinary meeting, said VW's two profit engines Audi and Porsche will be under particular pressure to cut costs.