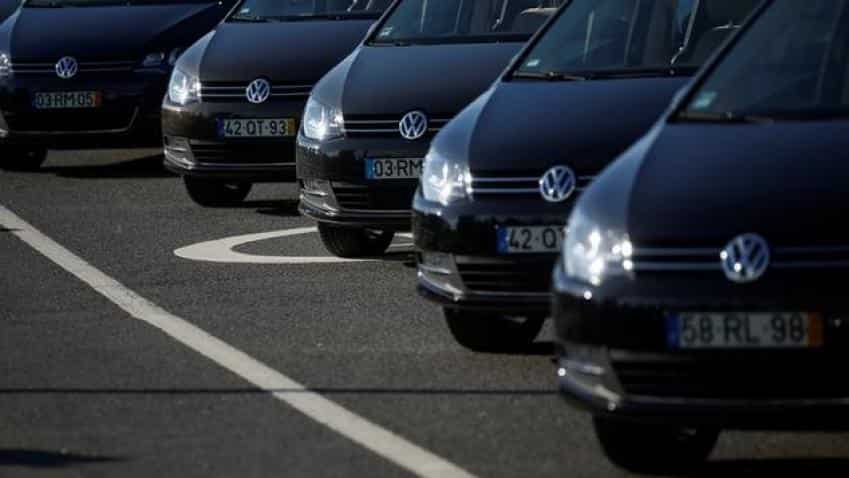 Volkswagen AG has agreed to pay more than $200 million into a fund created to cut diesel pollution, part of its agreement over about 80,000 3.0-litre diesel vehicles that emitted more than the US legal limit, a person briefed on the settlement told Reuters.

The agreement is expected to be announced as early as Monday, and is in addition to $2.7 billion that Volkswagen (VW) previously agreed to pay to offset emissions from about 475,000 2.0-litre diesel vehicles.

On Friday, US District Judge Charles Breyer, at a hearing that had been delayed for several hours for additional negotiations, said the parties have made "substantial progress and I am optimistic that there will be a resolution."
Breyer gave the sides until Monday to report whether they can reach a final agreement on resolving the fate of the 3.0-litre vehicles.

A sticking point over a comprehensive deal has been how much VW will agree to offer owners in compensation for getting vehicles repaired or selling them back. Talks among Volkswagen, the US Federal Trade Commission and lawyers for the suing owners have gone on for weeks.

Reuters reported on November 15 that Volkswagen had reached agreement with US regulators for a mix of buybacks and fixes for the 80,000 polluting Audi, Porsche and VW 3.0-litre vehicles. The agreement includes a buy-back offer for about 20,000 older Audi and VW sports utility vehicles (SUVs) and a software fix for 60,000 newer Porsche, Audi and VW cars and SUVs, the sources said.

ALSO READ: Volkswagen to pay $175 million to US lawyers suing over emissions

A separate, more complex fix is expected to be offered for the older vehicles.

Volkswagen in June agreed to put $2.7 billion over three years into a trust fund created to cut diesel pollution. The additional $200 million will be added. States can use the money to replace and scrap or retrofit older vehicles with new models equipped with better exhaust cleaning technology.

With the $200 million to offset 3.0-litre emissions, Volkswagen has agreed to spend up to $16.7 billion to resolve US diesel emissions cheating allegations. Volkswagen is also expected to face billions in fines as part of a separate potential settlement with the Justice Department to resolve an ongoing criminal investigation and a civil suit alleging civil violations of the Clean Air Act.

VW has been barred since late 2015 from selling any US diesels and has not said if it will resume diesel sales.