This new Rs 299 pack offers 20GB data in 3G/4G network, along with unlimited voice calling and 100 local and STD SMS per day. It is also giving free incoming and outgoing roaming calls 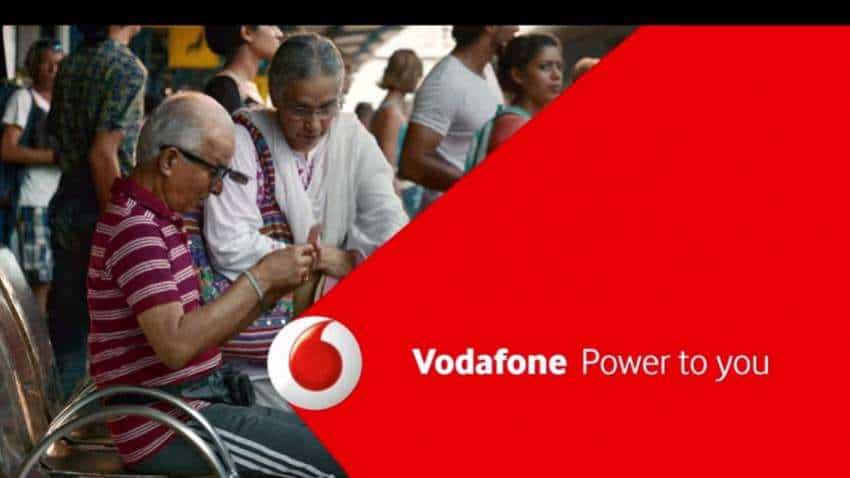 To take on Reliance Jio and Airtel, the British telecom service provider Vodafone has been upgrading it’s RED postpaid plan by making it very cheap and packed with heavy data. In latest development, Vodafone has now launched a new RED plan priced at Rs 299 per month. Recently, the company launched new RED Entertainment plans offering Amazon prime membership. The tariff war in telecom market has intensified after RJio revised it’s entire prepaid pack offering 1.5GB additional data per day in various recharges. This forced telcos like Airtel and even state-owned BSNL to introduce new recharges packs or revise the existing ones. Therefore, Vodafone had to bring in new packs in order to lure customers and stay afloat in the industry.

This new Rs 299 pack offers 20GB data in 3G/4G network, along with unlimited voice calling and 100 local and STD SMS per day. It is also giving free incoming and outgoing roaming calls.

Apart from this, those who subscribe for this plan will get free subscription to Vodafone PLAY for a period of 12 months. Unfortunately, this plan doesn’t provide the option to carry forward your unused data to the next month, according to a BGR report.

You can get Vodafone’s new RED plans by getting a new postpaid number, or porting the existing ones or converting prepaid Vodafone sim into postpaid.

Through its Red plan, Vodafone has reduced the number of postpaid plans to just five from the earlier seven. All the five plans offer Amazon Prime subscription and free Vodafone Play subscription, while the plans from Rs 499 also provides RED Shield membership.

The company has also initiated Bill Guarantee for free of cost, and of course, all the plans are promised to offer additional benefits such as Vodafone Play, Amazon Prime subscription, Mobile Shield, Netflix and Red Hot Deals.