Zeebiz analyses tariff plans of Reliance Jio and Vodafone to give you an ‘all you need to know’ about these plans. 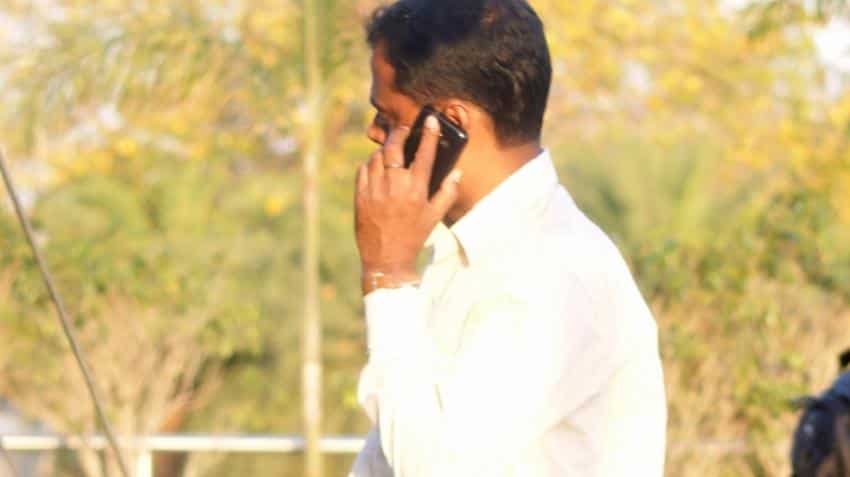 Vodafone India has announced a plan of Rs 244 for its new subscribers to compete directly with Reliance Jio’s Dhan Dhana Dhan offer of Rs 309.

Jio had revamped its Jio Dhan Dhana Dhan offer two weeks ago and halved prices of its 4G data packs.

So if you are looking to change your monthly tariff plan here’s what you need to know.

As mentioned earlier this offer is only for newbie Vodafone users. The company has also said that post the first recharge the validity of the plan will reduce.

From the second recharge onwards customers will get 1GB data for 35 days only for the same recharge amount.

The company is also offering customers unlimited voice calls but only on calls made on its network i.e. Vodafone to Vodafone.

The Mukesh Ambani backed company revised its Rs 309 offer to give prepaid customers 1GB of 4G data for a period of 56 days. This works out to 56GB for nearly two months.

The company said post the consumption of 4G data customers can continue to browse at 128kbps speed.

On Jio’s network all voice calls are free for calling within the network and outside it. Along with this the company is offering unlimited local, STD and roaming SMSes to all operators.

Postpaid subscribers of this plan get up to 60GB for two months.