Vodafone revises Rs 349 plan; now gives you 3GB data per day, is it better than RJio?

Vodafone’s revised Rs 349 plan now offers 3GB internet data per day in 3G/4G network  for a validity period of 28 days. Earlier the plan would offer only 2.5GB data daily in some circles. 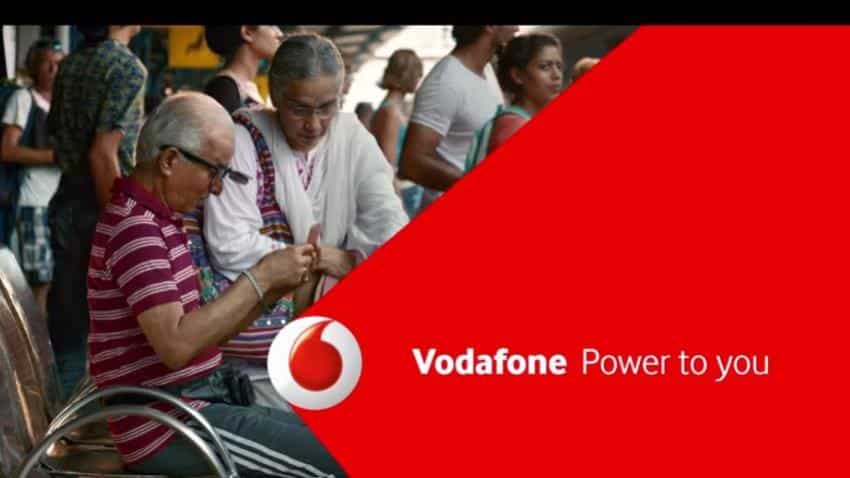 With the data war getting stiffer each passing day, telecom service provider Vodafone has made another move by revising its Rs 349 recharge plan to lure prepaid customers. Telcos like Bharti Airtel, Vodafone, Idea and even state-owned BSNL are leaving no stone unturned to keep their customers within their ambit by introducing new recharge plans. This trend has been stirred by Mukesh Ambani led Reliance Jio, which began its journey in the industry with amazing freebies.

Vodafone’s revised Rs 349 plan now offers 3GB internet data per day in 3G/4G network  for a validity period of 28 days. Earlier the plan would offer only 2.5GB data daily in some circles. The Rs 349 plan is bonus card type, which gives unlimited local, STD and roaming calls within India. It has become live in circles like Mumbai, Gujarat, Assam, Karnataka, Kerala, Rajasthan, and Uttar Pradesh West and East circles. However, the 3GB data service is not available in Delhi NCR circle.

In total, Vodafone is offering 84GB in 28 days.

As for its rival RJio, the company once again outruns Vodafone. RJio offers 3GB data per day in 4G network for 28 days under a prepaid recharge pack of just Rs 299. It also gives in total 84GB data for the entire period.

Apart from this, RJio also offers unlimited voice calls alongside 100 SMS per day. A complimentary subscription to Jio apps is also available.

Recently, Vodafone two new recharge packs of Rs 569 and Rs 511 offering up to 3GB data per day. Vodafone’s new Rs 569 plan, gives 3GB data per day in 3G/4G network, whereas the Rs 511 pack offers 2GB data on the same networks. Both the packs have a validity period of 84 days, however, there is a limit on voice calls.

In both packs users have unlimited voice calls and 100 SMS per day with daily/weekly FUP limit. A customer can make voice calls for just 250 minutes per day, taking it to 1000 minutes per week.

These offers take on RJio’s Rs 448 plan where the company is offering similar benefits.