Indus Towers, on the other hand, is in process of merging with Bharti Airtel's tower subsidiary Bharti Infratel and the deal has given Aditya Birla group option to sell its full shareholding in Indus Towers for cash. 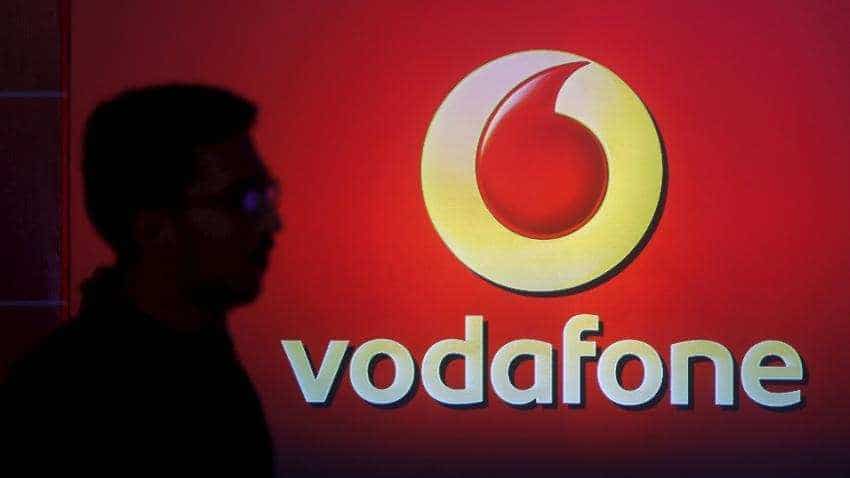 "The Board of Directors of Vodafone Idea Limited (VIL) ... Has considered and approved a scheme of amalgamation of Aditya Birla Telecom Limited (ABTL), a wholly-owned subsidiary of the company, with the company," Vodafone Idea said in a regulatory filing.

With this amalgamation, Vodafone Idea will directly have shareholding in Indus Towers and take call on monetisation of the stake held by ABTL following simplification in the corporate structure.

The scheme is subject to approval of the National Company Law Tribunal, Ahmedabad.

Indus Towers, on the other hand, is in process of merging with Bharti Airtel's tower subsidiary Bharti Infratel and the deal has given Aditya Birla group option to sell its full shareholding in Indus Towers for cash.

VIL said that the amalgamation will give it efficient and economical management and control over running of businesses of the subsidiaries, eliminate duplication in administrative cost and strengthen its financial position and ability to raise resources against the assets owned by ABTL such as investments in mutual funds, Indus Towers stake "including monetisation of such assets".

There will be no change in shareholding pattern of VIL after completion of the amalgamation, according to the filing.

Vodafone and Idea Cellular had kept stake in Indus Towers out of their merger agreement.

Airtel through Bharti Infratel and British telecom firm Vodafone hold around 42 per cent stake each in Indus Towers and ABTL holds 11.15 per cent.

Vodafone had earlier said it would look at monetising its stake in Indus Towers if it requires to make additional investment in India in case Aditya Birla group decides to put in additional fund in Vodafone Idea Limited.