In some relief to beleaguered Vodafone Idea, the telecom giant has struck a deal with Google Cloud India 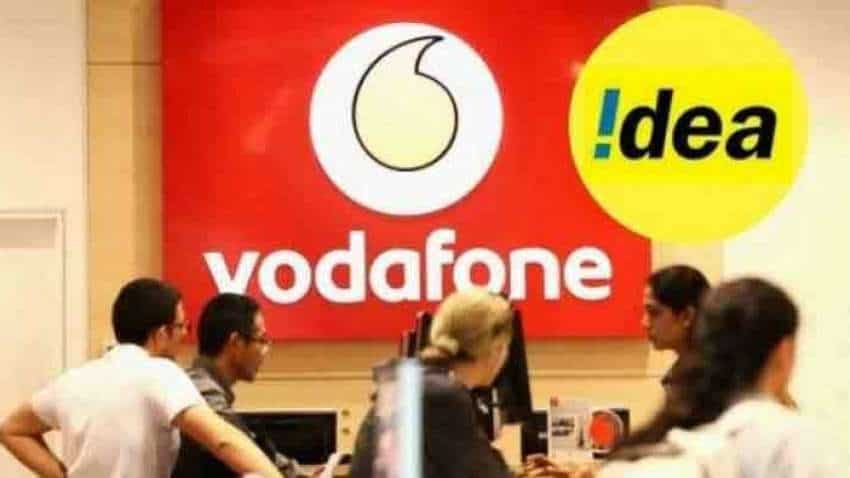 In some relief to beleaguered Vodafone Idea, the telecom giant has struck a deal with Google Cloud India. The deal is expected to give push to Small and Medium Enterprises (SMEs) and startups. This deal will also help Vodafone idea customers avail facility of Google Workplace for recharge of Rs 399. In an exclusive report, Zee Business Live Tv said that with this deal, the customers will get many facilities, including option to use Google Workplace.

As  per the data, India's largest telecom operator Reliance Jio gained 6.49 lakh mobile users in August leading the subscriber addition tally, ahead of Bharti Airtel which added 1.38 lakh users, according to the TRAI data released on Wednesday.

Jio continued to outpace rivals in subscriber gains, adding 6.49 lakh wireless users in August, as its mobile base swelled to 44.38 crore.

Notably, the troubled operator that got a shot in the arm with a relief package announced by the government recently has plugged its subscriber losses to an extent, given that it had lost 14.3 lakh users in July.