In a regulatory filing, the telco said: "On the basis of preliminary informations, total applications from ASBA and Non-ASBA have exceeded the total issue amount of Rs 25,000 crore." 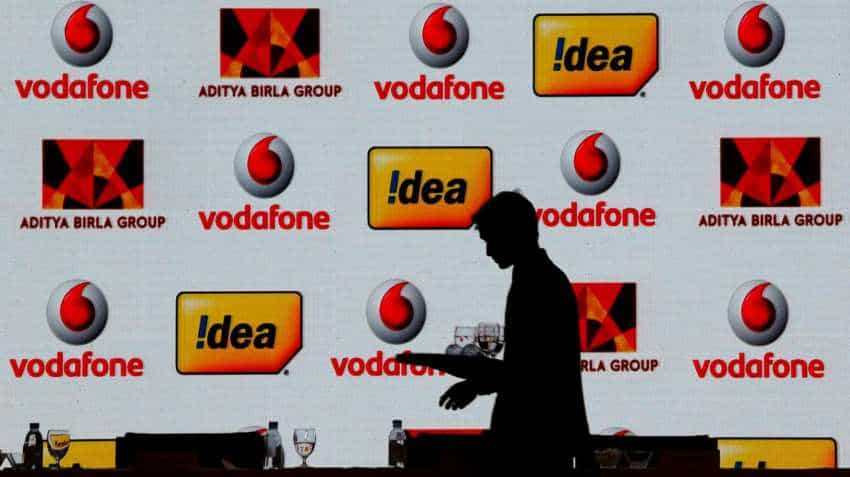 Sources said the rights issue has seen more demand than the shares that have been offered. The retail portion too has been fully subscribed. Image source: Reuters
Written By: IANS
RELATED NEWS

India`s largest telecom service company Vodafone Idea`s Rs 25,000 crore rights issue has been oversubscribed and managed to garner Rs 26,500 crore, as per preliminary reports. Banking sources said the issue, which closed on Wednesday, was oversubscribed owing to the huge demand from retail and institutional subscriptions.

In a regulatory filing, the telco said: "On the basis of preliminary informations, total applications from ASBA and Non-ASBA have exceeded the total issue amount of Rs 25,000 crore." "The data pertaining to the applications is preliminary and is subject to verification and clearing of cheques, as applicable and finalisation of the basis of allotment."

Vodafone Idea`s clarification came after data on the stock exchanges at issue close showed that it had received cumulative bids on the BSE and NSE for 16,01,67,80,185 shares against 19,999,830,911 shares on offer.

ASBA provides an alternative mode of payment in issues whereby the application money remains in the investor`s account till finalisation of the basis of allotment.

Sources said the rights issue has seen more demand than the shares that have been offered. The retail portion too has been fully subscribed.

Malaysia`s Axiata Group Berhad has already decided not to participate in the rights issue, renouncing its shares entitlement in favour of investors through transactions which were picked up by SBI MF and Franklin Templeton among others.

The rights issue was priced at Rs 12.50 per share, a discount of 27 per cent to Vodafone Idea`s closing share price of Rs 17.20 on Wednesday.

The promoters of the company had committed to subscribe to the unsubscribed portion, if any. The company had got special permission from market regulator Sebi to increase its holding beyond 75 per cent - the ceiling set for promoter holding in listed companies - in case the issue was under-susbcribed.

However, high demand from non-promoter shareholders means the promoter will not have to exercise this option. Currently, the promoter holding in Vodafone Idea is 71.33 per cent.

The telco will use the funds to repay debt and ease financial pressure to take on rivals Reliance Jio and Bharti Airtel.

Vodafone Idea, whose losses widened to over Rs 5,000 crore during the October-December quarter with debt of Rs 114,760 crore at the end of December, plans to use most of the funds - nearly Rs 19,000 crore - to repay debt, including spectrum dues.