Vodafone, Idea likely to have a new brand name after merger 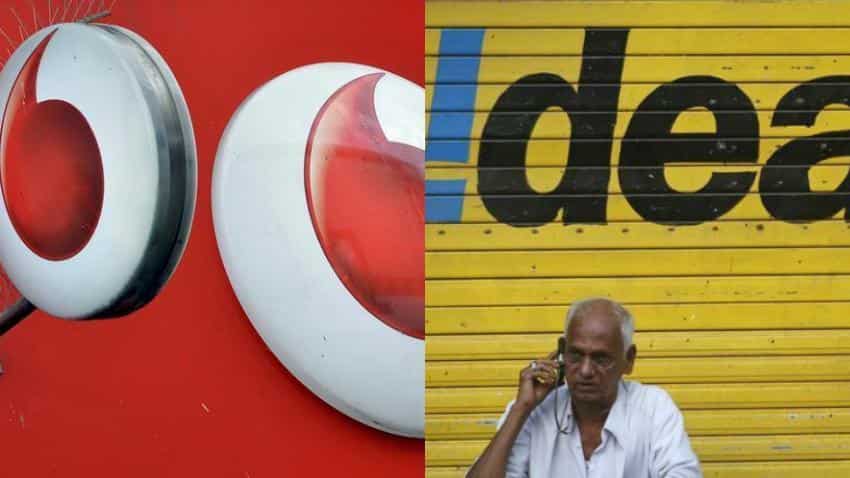 Vodafone India and Idea Cellular are working on a new name and brand identity for the combined entity, which may come into effect a year after the transaction closes, people familiar with the matter told ET.

“There will be a new brand identity — work has started on it,” a senior consultant working on the merged company’s new identity told ET, speaking on the condition of anonymity due to non-disclosure agreements.

The UK-based Vodafone and the Kumar Mangalam Birla-owned Idea are chalking out a new positioning that will attract customers and retain the recall value associated with both the parent companies, said the report citing people familiar with the development.

However, the two companies didn’t respond to ET’s emailed queries.

The merger will create India’s largest mobile phone operator by subscribers and revenue market share. The companies expect the deal to close in the first half of 2018, though experts said it may come through by March-April.

According to the report, the companies are in the final leg of getting regulatory approvals for the merger, which will allow them to better take on Reliance Jio Infocomm and current No. 1 telco Bharti Airtel in an intensely competitive market that has eroded revenue, profit and cash flows.

“With Vodafone’s strength in its urban circles and Idea Cellular’s in rural areas, a new brand from scratch makes more sense,” he added.

In March 2017, both the companies said that the brand strategy of the combined company will be developed in due course and will leverage customers’ affinity for the existing brands, built up over the past decade.

“It’s very likely that one unified brand will emerge,” a senior executive at an advertising firm that has worked with one of the telcos told ET. “The operational chaos that would ensue as a result of a new brand, however, would be a major issue, naturally.”

ET reported that Idea and Vodafone India have hired Aon to chalk out salary structures, pulled in Bain Consultants to advise on overall strategies and have roped in leadership management company Spencer Stuart to shortlist candidates for major roles in the combined entity.