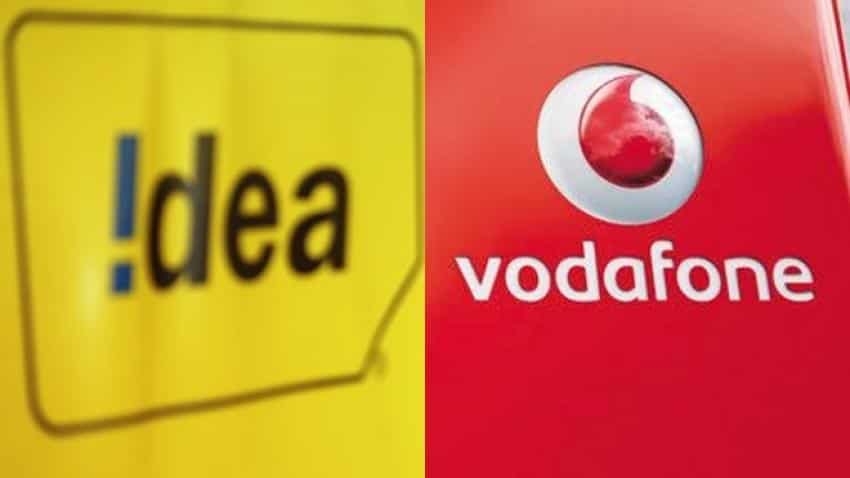 The telecom department has received legal opinion on the issue of raising demand for dues pertaining to Vodafone, ahead of the proposed mega-merger of Vodafone and Idea Cellular in the Indian market, according to a senior government official.

The legal opinion had been sought by DoT (Department of Telecom) recently as some of the demands for arrears are sub judice.

The dues pertain to one-time spectrum charges on administratively-allotted radiowaves (that is, not allocated via auction) to Vodafone, which is in the process of combining its operations in India with Idea Cellular.

Idea and Vodafone have decided to combine their operations to create the country's largest telecom operator worth over USD 23 billion, with a 35 per cent market share.

Earlier this month, Idea Cellular had announced that the telecom department has approved raising the foreign direct investment limit in the company to 100 per cent, putting its merger deal with Vodafone in the last leg of regulatory clearance.

"Idea Cellular has received approval on its application to increase Foreign Direct Investment (FDI) limit in the company to 100 per cent, from the current 67.5 per cent, from the Department of Telecom (DoT) today," Idea had said in a statement on June 4.

The approval is for total foreign investment up to 100 per cent in Idea Cellular Ltd, and total indirect FDI in its relevant subsidiaries Aditya Birla Telecom Ltd and Idea Cellular Infrastructure Services Ltd, it had said.

The FDI approval came as a major milestone in the merger process of Vodafone India with Idea Cellular, and follows other statutory approvals received from Sebi, NSE, BSE, CCI and NCLT Mumbai and NCLT Ahmedabad.

Vodafone will own 45.1 per cent in the combined entity, while Aditya Birla Group would have 26 per cent and Idea shareholders 28.9 per cent. The merged entity would be known as 'Vodafone Idea Ltd'.