After Airtel now Vodafone has also started its data rollover scheme. The company is also offering free voice calling for its postpaid subscribers. 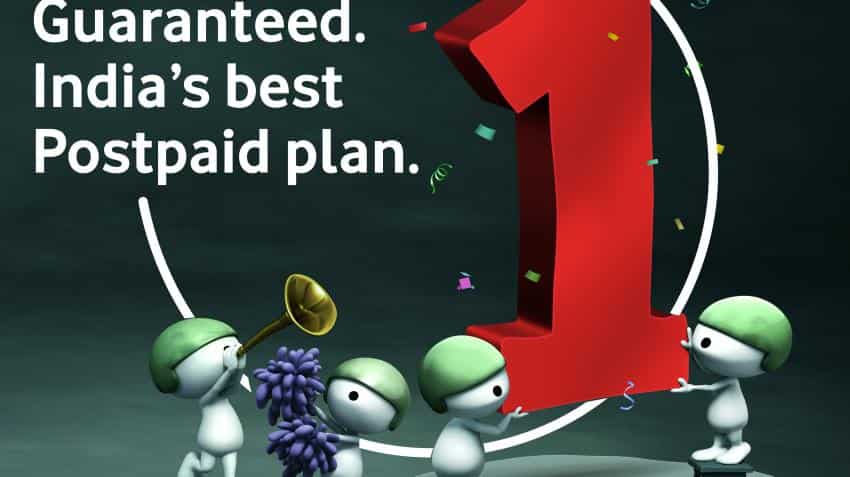 “The New Vodafone postpaid plans under RED Traveler come with free national roaming and the guarantee that a consumer will never be charged for a call made from anywhere in India to anywhere in India. With Inbuilt Free data quotas up to 200GB and a Data roll over feature that allows consumers to carry forward unused data, Vodafone further guarantees that its postpaid consumers will never waste unused data,” the operator said.

Vodafone’s new tariff plans are seen in direct competition to Reliance Jio that also offers free voice calling to all its subscribers.

The company has ‘guaranteed’ 20% savings on total rentals of new plans.

It also listed the below benefits on subscribing to the new plans. 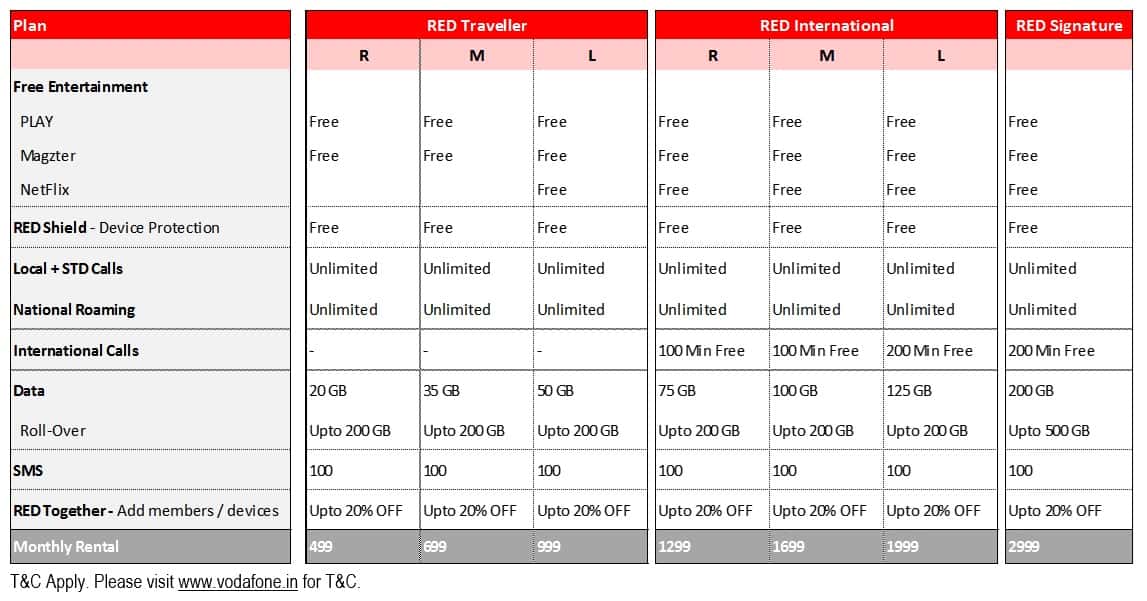 Airtel had earlier announced its data rollover scheme for postpaid subscribers. Telecom operators have also tweaked their tariff plans to include more data and free outgoing calls on roaming.

Also Read: Airtel, Idea, Vodafone, Jio revise tariff plans; which one should you recharge with?