Vivo beat its sister company Oppo which had also bid for the IPL title sponsorship rights with a Rs 1,430 crore bid. However, Vivo's bid was much higher and it managed to retain the rights. 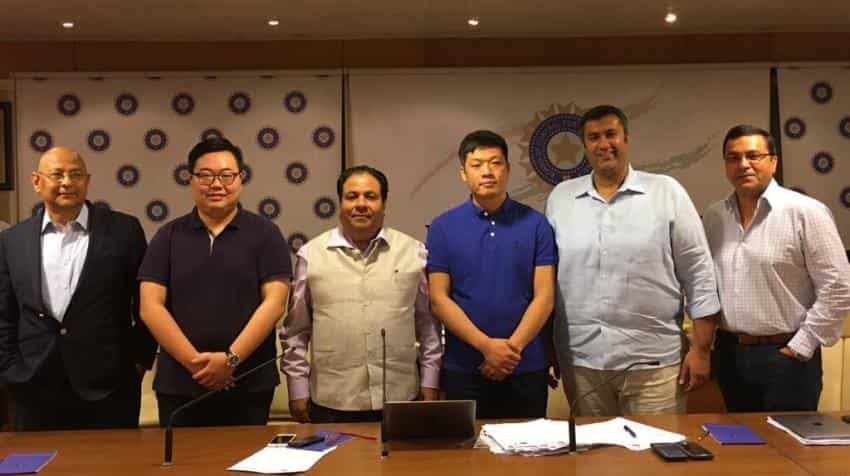 The Board of Control for Cricket in India (BCCI) tweeted through its IPL twitter handle announcing that smartphone brand Vivo retains the title sponsorship for IPL from 2018-2022. “They bid Rs 2,199 crore, 554% increase over the previous contract,” it said.

The BCCI had last month invited bids for the title sponsorship of the cash-rich and glitzy event for the period between August 1, 2017 and July 31, 2022.

VIVO had held the title rights for the 2016 and 2017 seasons. That deal was pegged at an estimated Rs 100 crore per year.

For the renewed contract, VIVO beat another mobile manufacturer Oppo, which had reportedly bid Rs 1,430 crore.

The company had taken over from real estate group DLF, which was the tournament's maiden title sponsor from 2008 to 2012.