Leslie Thng, who was brought onboard by Tata Sons-Singapore Airlines joint venture Vistara as chief executive officer in October last year, has been mandated to strengthen the carrier’s domestic operations and take it international. 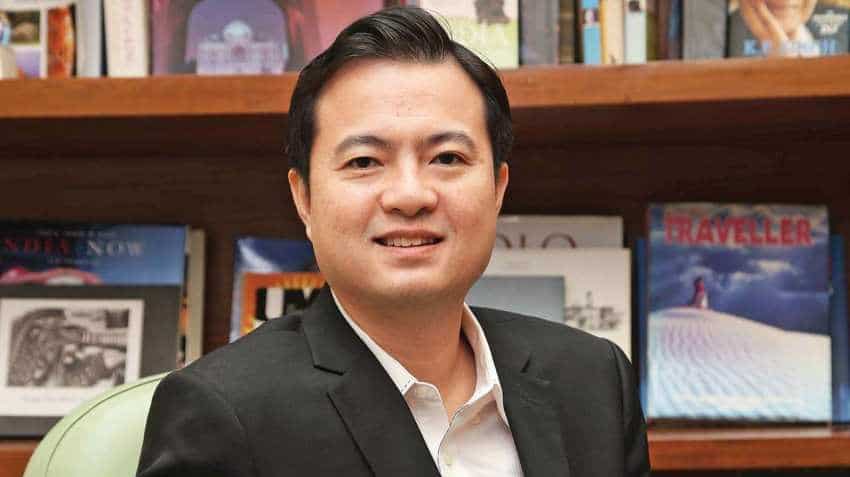 Leslie Thng, who was brought onboard by Tata Sons-Singapore Airlines joint venture Vistara as chief executive officer in October last year, has been mandated to strengthen the carrier’s domestic operations and take it international. In an interview with Shahkar Abidi, Thng talks about the airline’s future plans, introduction of ‘Lite’ fares and Regional Connectivity Scheme (RCS).

What are Vistara’s short term and medium term plans?
We aim to start our international operations, subject to necessary approvals, before the end of this year, with destinations within the range of our Airbus A320neo aircraft. As we induct more aircraft in our fleet from the Airbus A320/A321neo family starting next year, we will densify our domestic network and expand on other international routes. Our wide-body aircraft are scheduled for delivery between 2020 and 2021, during which time we plan to further expand our international operations on medium and long-haul routes.

Why is Vistara’s aircraft order conservative in comparison to its peers?
I wouldn’t call a commitment of 56 aircraft, including those on lease, which are scheduled to be delivered in a period of five years, conservative. In fact, it reflects a very strong growth ambition. Our approach to business from day one has been to achieve measured growth.

Vistara introducing Lite fares looks attractive, but doesn’t it come with the risk of diluting the USP of being a premium full-service carrier?
Not at all. On the contrary, our new pricing model, Vistara Freedom Fares, simplifies flying for travellers. We believe it can be a game-changer in the industry. It is a novel concept that the biggest and the best airlines all around the world have adopted in response to customer needs. Ours, obviously, is unique and tailored for Indian travellers. Eventually, we’re only giving options to our customers, empowering them to pay for what they value. Lite fares address those customers who simply want the lowest fares and no other frills. And Freedom Fares is not just about Lite fares, which is just one of the fare types. Our Standard and Flexi fares offer lower and free changes/cancellation fees, respectively, and both come at very affordable add-on price.

Do you have any plans concerning the Regional Connectivity Scheme (RCS)?
We support the government’s UDAN (Ude Desh Ka Aam Nagrik) scheme. However, due to our relatively small scale and size at present and absence of suitable aircraft to operate on routes under the scheme, we could not participate in it. But we do not rule out the possibility of doing so in the future.

With some airlines saying that current fares are unsustainable, do you see industry adjusting its capacity to raise the fares in coming months?
Pricing is a function of supply and demand in the market. At Vistara, we price competitively and offer value-for-money products and fine experience at every touch point. Our capacity addition has been moderate and we have been following a strategy of measured growth.