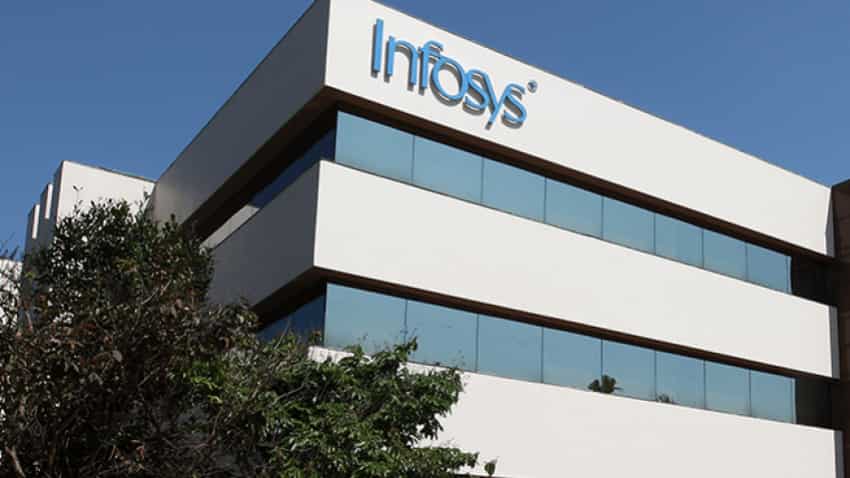 It has become nearly nine months since the time Vishal Sikka resigned from Infosys, and looks like the former CEO has once again hit headline in Indian market, after the IT-giant which is now operated under the leadership of Salil Parekh, announced it's plan to sell Sikka's legacy Panaya and Skava. Both the company were bought at a price of $320 million, among which Panaya has been a controversial topic in Infosys, which even fueled disagreements between top management and founders of the company. In the latest news, a whistleblower has asked market regulators in India and the US to question the Infosys decision for looking potential buyers for selling Panaya. The dispute surrounding the acquisition of the two form, was so intense that, even investors lost faith in Infosys future last year, which cost Sikka his job.

Now while Infosys looks to sell Panaya and Skava, the whistleblower in reports, argued stating that, these acquisitions have been described as “value-less”.

In the mail, the whistleblower reviewed by Business Standard, said, the Panaya acquisition was once touted by the erstwhile chief executive officer (CEO) Vishal Sikka as one of his greatest strategic achievements and was supported by the earlier board.

Reportedly, the mail said, “But the current board is clearly saying that both Skava and Panaya were dud acquisitions and writing down almost 50 per cent of the investments. We need to believe the current board as the earlier board was an accomplice in that crime.' The whistleblower claimed to have sent to the US Securities and Exchange Commission and the Securities and Exchange Board of India.

On Friday, while releasing their fourth quarter ended FY18 (Q4FY18) result, Infosys said, "On conclusion of a strategic review of its portfolio of businesses, the Company initiated identification and evaluation of potential buyers for its subsidiaries, Kallidus and Skava (together referred to as "Skava”) and Panaya (collectively referred to as the “disposal
group”)."

Infosys  anticipates completion of the sale by March 2019 and accordingly, assets amounting to Rs 2,060 crore ($316 million) and liabilities amounting to Rs 324 crore ($50 million) in respect of the disposal group have been reclassified and presented as "held for sale".

However, Infosys also highlighted on the day, that on reclassification, an impairment loss of Rs 118 crore ($18 million) in respect of Panaya has been recognized in the consolidated profit and loss for the quarter and year ended March 31, 2018.

The corresponding write down in the investment value of Panaya in the standalone financial statements of Infosys Ltd. is Rs 589 crore ($90 million).

Therefore, Infosys' decision in selling out the companies which were acquired under Sikka's watch, were because they failed to bear fruit. Another reason to drop the companies can also be due to controversial Panaya.

Infosys in February 2015, announced acquisition the of Panaya for a value of $200 million. Before the acquisiton, Panaya was travelling in crisis and was on verge of shutdown, after many waves of layoffs were carried by the company. Between 2013 and 2014, Panaya laid off more than 25% of the company's employee. Also Panaya shutdown their Israeli-based sales development and moved them to Boston and the United Kingdom and replaced their CEO.

The controversy over Infosys' acquisition over Panaya sparkled when questions were raised over a massive severance package for former CFO Rajiv Bansal.

Also, in 2017, whistleblowers alleged that there were issues with the company’s acquisition by Infosys and that top executives of the company had personal interest in acquisition.

This hefty package raised many eyebrows, as few Infosys employees and some founders, including N.R. Narayana Murthy questioned the rationale behind purchasing of the Israeli firm.

Burdened with back-to-back allegations, Sikka in his resignation letter on August 18, 2017 said, " It is clear to me that despite our successes over the last three years, and the powerful seeds of innovation that we have sown, I cannot carry out my job as CEO and continue to create value, while also constantly defending against unrelenting, baseless/malicious and increasingly personal attacks."

Following the breakdown of Infosys, the Aadhaar-card inceptor Nandan Nilekani took charge as Infosys' non-executive, non-independent director and chairman in August, he had a task in hand and that was to bring peace between the company's management and founders by appointing the new CEO and MD of the IT-giant.

Referring to Panaya acquisiton, the whistleblower in the report said, "My question to you, the regulator, is: Where is the board’s accountability in this whole transaction? The members of the earlier board — Ravi Venkatesan, Kiran Mazumdar-Shaw, Punita Kumar-Sinha and Roopa Kudva — who participated in approving and defending these acquisition are still in the current board."

So far, Infosys has not stated any comments on the whistleblower's accusations.