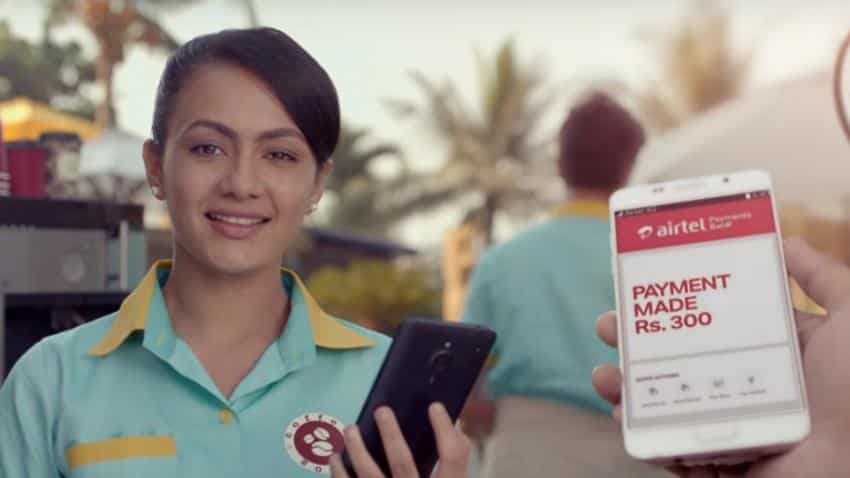 Violation of KYC norms: The Reserve Bank has imposed a penalty of Rs 5 crore on Airtel Payments Bank for violating operating guidelines and Know Your Customer norms. Image source:

Violation of KYC norms: The Reserve Bank has imposed a penalty of Rs 5 crore on Airtel Payments Bank for violating operating guidelines and Know Your Customer (KYC) norms. The fine was imposed after RBI scrutinised the bank's documents relating to opening of accounts without any specific or clear consent from the customers. "The Reserve Bank of India (RBI) has imposed, on March 7, 2018, a monetary penalty of Rs 50 million on Airtel Payments Bank Limited (the bank) for contravening the ?Operating Guidelines for Payments Banks' and directions issued by RBI on Know Your Customer (KYC) norms," the central bank said in a statement.

Based on the complaints and adverse media reports alleging that the bank had opened customer accounts without a clear/specific consent of the customers, RBI conducted a supervisory visit to the bank from November 20-22, 2017.

According to reports, more than 23 lakh customers had reportedly received as many as Rs 47 crore in their Airtel bank accounts, which they did not know had been opened.

The supervisory visit report and other relevant documents, revealed contravention of ?Operating Guidelines for Payments Banks' and the directions issued by RBI on KYC norms, RBI said. Subsequently, RBI issued a show cause notice to the bank on January 15 saying why penalty should not be imposed for non-compliance with guidelines and directions issued by the central bank.

"After considering the bank's reply and oral submissions made in the personal hearing, RBI came to the conclusion that the aforesaid charges of non-compliance with RBI guidelines/directions were substantiated and warranted imposition of monetary penalty," RBI said.

It further said that the action was based on deficiencies in regulatory compliance and was not intended to pronounce upon the validity of any transaction or agreement entered into by the bank with its customers.
Airtel Payments Bank had commenced operations in January last year.

Telecom major Bharti Airtel plans to raise up to Rs 3,000 crore through non-convertible debentures for refinancing debt and meeting spectrum liabilities. A meeting of committee of directors is "scheduled on Tuesday, March 13, 2018 to inter-alia consider and subject to market and other conditions, issue listed, unsecured, rated, redeemable, non-convertible debentures (NCDs Series I and II) on private placement basis aggregating up to Rs 3,000 crore", the company said in a BSE filing.

Besides, the board will meet on Monday to consider fund raising opportunity for the company. Referring to both the proposed meetings, a Bharti Airtel spokesperson said: "It is clarified that the Company is seeking approvals in the usual course of business. Any funds raised under such approvals, if granted, are to be used for routine treasury activities including refinancing of debt and spectrum liabilities."