Crisis-hit Jet Airways Friday said independent director Vikram Singh Mehta has put in his papers due to "time constraints" and other obligations. 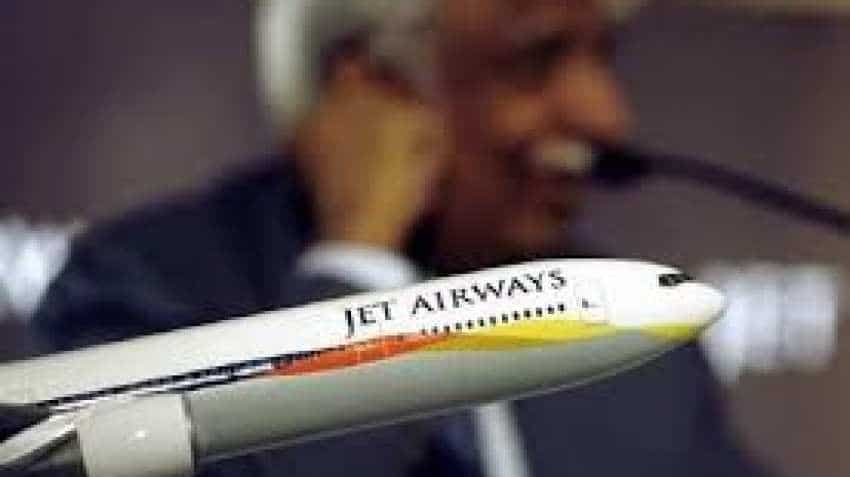 The Jet Airways board, chaired by Naresh Goyal, has ten members, as per its website. Image courtesy: Reuters

The full service carrier is battling financial woes and has been delaying salary disbursement to its senior management, pilots and engineers since August.

In a filing to the stock exchanges, the airline said Mehta has submitted his resignation as an independent director with effect from November 9.

Mehta has expressed his inability to continue as an independent director on the board "due to his recent time constraints, commitments and other obligations," the airline said in a separate statement.

Quoting Mehta, the statement said that in recent months, the call on his time from his other obligations has mounted.

"I find it increasingly difficult to dedicate the time and attention required to discharge my fiduciary responsibilities. It is for this reason that I have resigned," he said.

The Jet Airways board, chaired by Naresh Goyal, has ten members, as per its website. With the resignation of Mehta, who is a former civil servant, the board now has nine members.

Shares of the airline closed almost flat at Rs 257.40 apiece on the BSE.