The public sector bank had registered a net profit of Rs 161.66 crore in the corresponding April-June quarter of 2016- 17 fiscal. 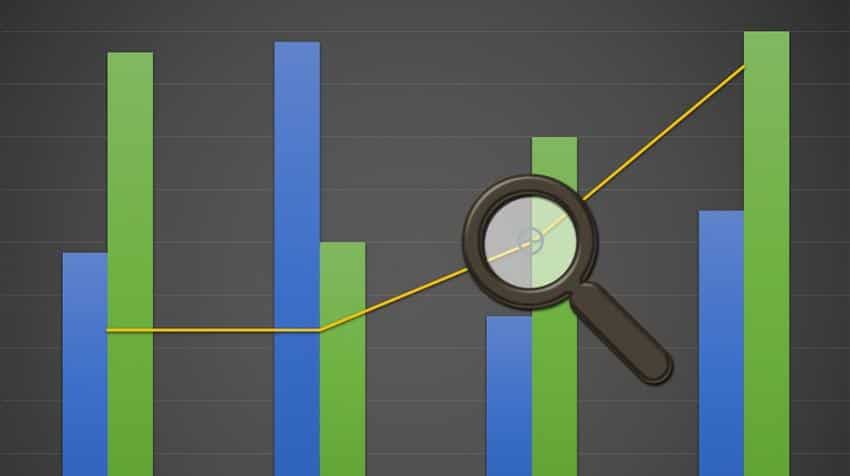 The public sector bank had registered a net profit of Rs 161.66 crore in the corresponding April-June quarter of 2016- 17 fiscal.

Likewise, net NPAs or bad loans were trimmed to 5.24 per cent as a percentage of net loans by June 30 from 5.42 per cent earlier.

However, the bank made a higher provisioning and contingencies at Rs 423.20 crore for the quarter under review from Rs 267.82 crore a year ago.

The bank said as per the Reserve Bank's directives on insolvency process, Vijaya Bank is required to provide an estimated amount of Rs 132 crore in respect of NPA accounts covered under Insolvency and Bankruptcy Code (IBC) effective from July 1, 2017.

"However, the bank has made an adhoc provision of Rs 40 crore during the quarter towards the aforesaid amount. Balance shall be provided equally over remaining three quarters of the financial year," Vijaya Bank said.

The provision coverage ratio of the bank as on June end stood at 56.01 per cent.

The bank has declared a final dividend of Rs 1.50 per share for fiscal ended March 2017.

"The bank has focused to shift from corporate to mid- corporate and retail banking category, that is the reason the bank has performed extremely well," Managing Director and CEO Kishore

Sansi told shareholders at the annual general meet on June 23, the minutes of which were released today.

He also said the bank's housing loan portfolio's growth of 34 per cent was the highest among the public sector banks and that the gross and net NPAs were the lowest among the industry.

Vijaya Bank said it is planning to add 100 branches in the current financial year, from 168 as on March 2016.

Further, the bank said it has created a 'WAR Room' at Bengaluru headquarter, manned by 20 people who are contacting the NPA customers on a daily basis.