Vijay Mallya to get same treatment as other prisoners: India to UK

Vijay Mallya, who is wanted in India for Kingfisher Airlines' default on loans worth nearly Rs 9,000 crore, has been in Britain since March, 2016. 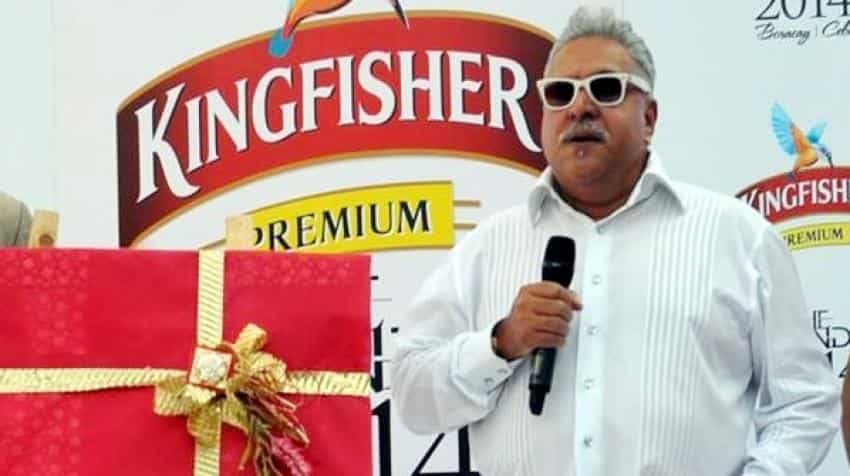 India has told UK authorities that all wanted Indians, including liquor baron Vijay Mallya, will get equal treatment like any other prisoner in India and the facilities in its jails are no less than what European nations have, a senior official said.

This was conveyed by Union Home Secretary Rajiv Mehrishi to his British counterpart Patsy Wilkinson, the second permanent secretary in the British Home Office, during a meeting last week in London.

The Indian delegation led by Mehrishi told the British authorities that whoever is extradited from the UK, he or she will be lodged in a proper jail with facilities on par with European jails, said the official, who did not want to be quoted.

However, the Indian team made it clear that no extradited persons will be given preferential treatment but would be treated like any other prisoner and asked the British authorities to convey this to the court in London.

This bears significance as Mallya has challenged the Indian government's move in the court to get him extradited from the UK saying the conditions in Indian jails are below standard.

The Indian delegation told their British counterparts that the cells in Indian jails are bigger than European jails and all jails have medical facilities with a proper hospital, the official said.

The home ministry has already written to the Maharashtra government to improve the conditions of its Arthur Road jail, where Mallya would be lodged if extradited from the UK, he said.

Mallya, who is wanted in India for Kingfisher Airlines' default on loans worth nearly Rs 9,000 crore, has been in Britain since March, 2016. A court in London is hearing a case regarding his return to India.

India has already assured Britain of all assistance in extradition matters to allow the Crown Prosecution Service (CPS) to present water-tight cases before the courts there against Mallya.

Mehrishi visited London in the wake of Prime Minister Narendra Modi's talks with his British counterpart Theresa May in Hamburg, on the sidelines of the G20 meeting there recently.

Modi had asked for Britain's cooperation in sending "economic offenders" back to India. A joint team of the ED and the CBI is currently in London to brief UK prosecution, working on the extradition of Mallya, and to submit fresh proof in the case.

The visiting officials of the two central probe agencies will also submit the charge-sheet filed by the Enforcement Directorate in the case last month in Mumbai, said a senior official in the probe team.