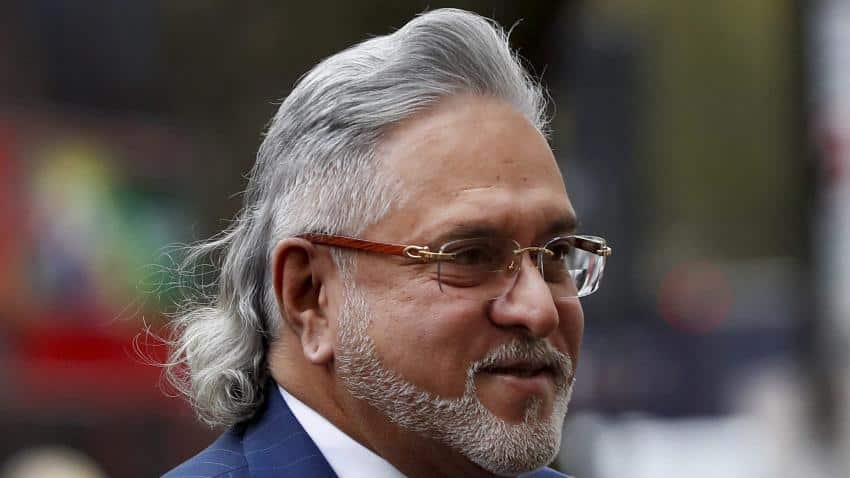 The next submissions hearing in the extradition trial of Vijay Mallya over alleged fraud and money laundering amounting to Rs 9,000 crores remains uncertain as the case was today not discussed in a London court due to differences among lawyers on a mutually convenient date.

However, the case was not discussed in the court as the lawyers are yet to agree on a mutually convenient date.

The next hearing date is expected within the next few weeks, to be determined internally between the legal counsels and announced at a later date.

The case had been left undecided over the issue of admissibility of evidence presented by the Indian authorities at a hearing earlier this month.

Judge Arbuthnot is set to rule on the issue once Mallya's defence team completes its argument claiming "absence of a strong prima facie case" and the Crown Prosecution Service (CPS), arguing on behalf of the Indian government, responds in favour of the evidence.

Meanwhile, Mallya's bail on an extradition warrant has been extended until April 2.

The next hearing is expected to also lead to a time-frame for closing arguments and verdict in the case, which seeks to establish that there are no bars to Mallya being extradited to India to stand trial on the charges of fraud and money laundering.

A senior official had confirmed that the Indian government has now presented all clarifications sought by the judge during a hearing in the case in December, including regular medical assistance that will be made available to the businessman at Arthur Road Jail in Mumbai where he is to be held.

At the last hearing on January 11, Mallya's barrister Clare Montgomery argued that evidence that was claimed as a "blueprint of dishonesty" by the CPS was in fact privileged conversation between Mallya and his lawyer about "legal advice in clear contemplation of litigation" and hence should be inadmissible.

On a separate category of evidence presented by the Indian government, Montgomery questioned the reliability of investigating officers in the case. She pointed to over 150 pages of "near identical material" purporting to be statement of witnesses taken under Section 161 of the Indian CrPC.

Dismissing the nature and source of these witness statements, Mallya?s defence claimed they do not meet "obligations" under the India-UK extradition treaty to provide "proper" statements.

The Indian authorities have stressed that they are confident the evidence meets all the requirements under the treaty.

Mallya was arrested by Scotland Yard on an extradition warrant in April 2017 and has been out on bail on a bond worth 650,000 pounds.

Chief Magistrate Arbuthnot will present her ruling within a timeframe she sets out at the end of the trial. If she rules in favour of the Indian government, the UK home secretary will have two months to sign Mallya's extradition order.

However, both sides will have the chance to appeal in higher courts in the UK against the chief magistrate's verdict.