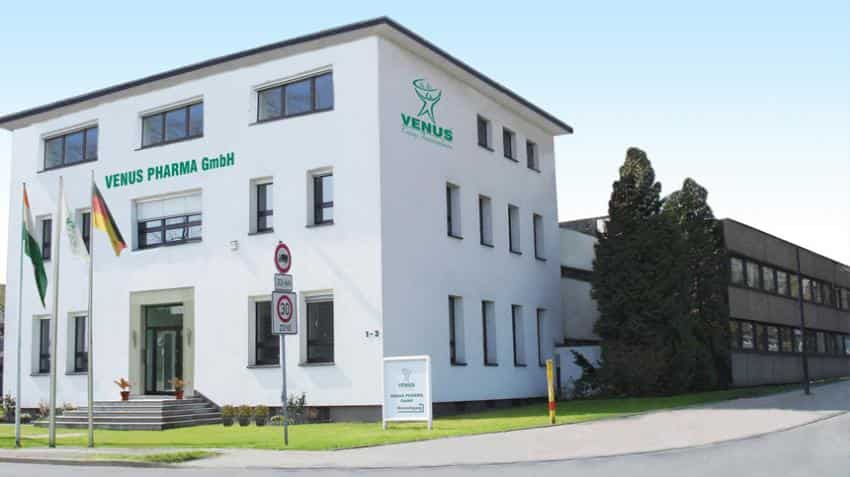 The company said that it was not a wilful defaulter as it was subject to regular audits. Image source: Company website
Written By: ZeeBiz WebTeam

Venus Remedies, a pharma company which  focuses on research and development, fell over 15% in early trades today after the Export-Import Bank of India (EXIM) declared it as a wilful defaulter.

So, what resulted in fall of the stocks of the company which provides formulations across more than 60 regulated and emerging countries?

According to Indian Infoline, the weak financials was due to cutthroat competition in generic drugs, loss of tenders, depreciation of emerging market currencies as well as demonetisation in November, 2016. Its margins (from FY14 to FY17) have declined from the level of 25-26% to less than 20% and profit after tax (PAT) declined at a CAGR of 50%.

Venus Remedies in a NSE filing on the last trading day of the previous week said, "EXIM Bank had declared the company and its directors as 'wilful defaulters'. In this regard, it is pertinent to mention that the said action on the part of EXIM Bank is arbitrary, unjust, contrary to facts and thus illegal since the same has been taken against principles of natural justice."

The company said that it was not a wilful defaulter as it was subject to regular audits according to rules. "At no point of time, there has been any finding of the company being a wilful defaulter. Moreover, the Cash Flow Statement for FY 2015-16 to FY 2016-17 clearly shows that there is no sufficient generation of funds," the NSE filing stated.

The interest cover ratio for FY17 was 1.1x that has fallen from the levels of 3.3x in FY14. Working capital requirement is also increasing due to significant rise in the inventory levels, the report said.

The scrip is currently trading at 16x of its FY17 EPS. Considering its performance, weak financials and poor returns ratios, one should stay away from this scrip, India Infoline suggests.

The company's share is currently trading at around Rs 100, down over 13% from its previous closing of Rs 116.1 on the BSE.