On outlook, Albanese said from mid-2015 to February 2016 rising US dollar, depreciating Chinese currency and pessimism over China's economy impacted global markets and the company. 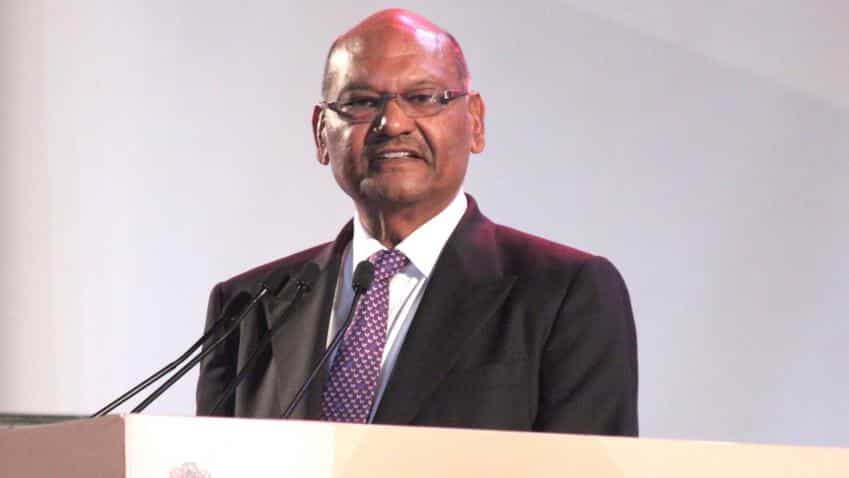 However, the billionaire Anil Agrawal-led firm managed to lower its net loss compared to the year-ago period. It had posted a net loss of Rs 19,228.12 crore during January-March of 2014-15, it said in a BSE filing.

Vedanta's CEO Tom Albanese told PTI: "It was a tough year for the commodities market most since financial crisis of 2009, but Vedanta successfully lowered production costs across all businesses, while achieving record annual output at Zinc India and across Aluminium, Power and Copper cathodes."

He added that it is the result of the company's continued efforts to drive innovation to further optimise its low-cost operations, a move that positions Vedanta strategically to benefit from the future demand in India and across the globe. "Our focus has been and will continue to remain on deleveraging our balance sheet and maximising free cash flow," Albanese said.

The market, however, did not share the same optimism and its scrip fell by over 4.6% to settle at Rs 100 apiece at the BSE. Vedanta announced its results after markets hours.

Analysts attributed the response to on-cash impairment charge of Rs 12,304 crore largely relating to impairment of Cairn India acquisition goodwill, which was expected to have a bearing on Vedanta's overall performance. The firm said other income for the year stood at Rs 3,482 crore, which was 47% higher than in 2014-15.

On outlook, Albanese said from mid-2015 to February 2016 rising US dollar, depreciating Chinese currency and pessimism over China's economy impacted global markets and the company.

"Since March things have turned around. Metal prices are up and though, we expect some retracement in prices, but the situation does suggest that the worst is over," he noted.

Vedanta said it contributed about Rs 20,600 crore to the Indian exchequer during 2015-16 in the form of taxes, duties, royalties and profit petroleum.

Total income fell to Rs 64,433.6 crore from Rs 73,709.5 crore during the same period on account of a fall in oil and metal prices, but was partially offset by the higher volumes at Zinc India, Iron Ore, Copper and Power segments.

Vedanta said that other income at Rs 1,289 crore in the March quarter is significantly higher both sequentially and y-o-y largely due to timing differences wherein income earned on certain investments are recognised at maturity.

During the quarter, a substantial portion of investments was liquidated at Hindustan Zinc due to an announcement of special dividend and at Cairn India. Finance cost during the March quarter at Rs 1,538 crore was higher by 11% sequentially and 16% y-o-y primarily due to capitalisation of capacities at the Aluminium and Power segments.

For 2015-16, finance cost was Rs 5,704 crore marginally higher as compared to Rs 5,659 crore in 2014-15 on account of capitalisation of capacities mainly at Aluminium and Power segments partially offset by lower cost re-financing executed during the year.

On taxes, the firm said tax has been lower in the March quarter largely on account of substantial liquidation of investments at year end for payment of special dividend at Hindustan Zinc.

Vedanta is actively managing its balance sheet in light of the current commodity price environment with a focus on maximising free cash flow, refinancing and terming out maturing debt and simplifying the group structure.

"Our financial position remains strong with cash and liquid investments of Rs 52,666 crore, which is invested in debt related mutual funds, bank deposits and bonds and undrawn committed facilities of about Rs 6,500 crore as on March 31, 2016," it added. As on March 31, 2016, net debt reduced by Rs 6,254 crore during the year to Rs 25,286 crore on account of continued optimisation of opex, capex and working capital. Gross debt was stable at Rs 77,952 crore.