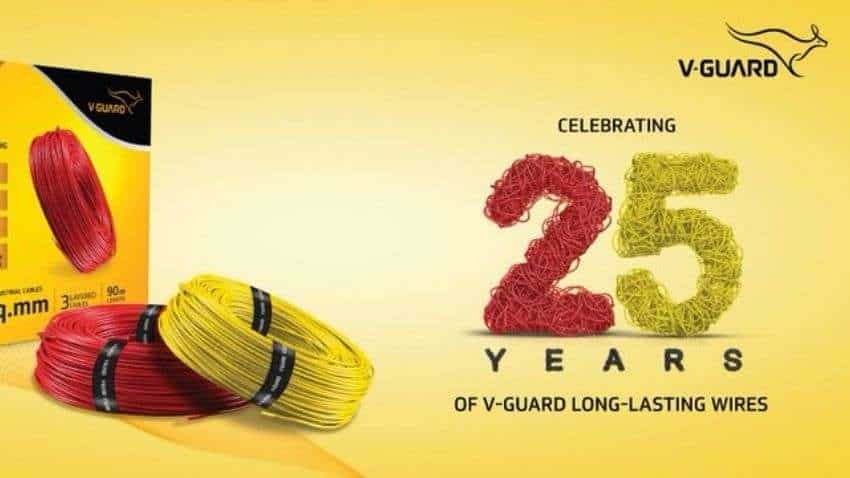 It had posted a net profit of Rs 51.61 crore in the July-September quarter last fiscal, V-Guard Industries said in a regulatory filing.

Its revenue from operations grew 45.65 per cent to Rs 907.40 crore during the period under review as against Rs 623 crore in the corresponding period of the previous fiscal.

Its revenue from electronics segment was at Rs 209.15 core during the said period and the same from the electricals segment stood at Rs 418.82 crore.

The revenue from consumer durables was at Rs 279.42 crore in in the July-September quarter this year.

V-Guard Industries Managing Director Mithun K Chittilappilly said: "This quarter saw a recovery from the impact of the second wave of Covid-19 in the first quarter of this year during which the south and east regions were more affected. The sharp increase in input costs has had some impact on gross margins."

"While we have taken pricing actions to offset a major part of the cost inflation, some more actions will follow in the ensuing months," he said.

Shares of V-Guard Industries Ltd on Thursday were trading at Rs 253.50 apiece on the BSE, up 1.50 per cent from the previous close.