This IPO may allow a partial exit of the four sponsors in equal proportions. 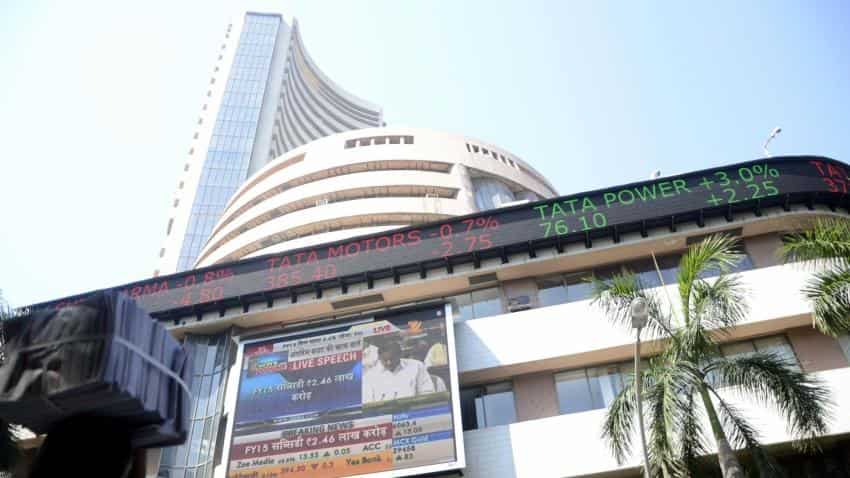 Around 26% of UTI AMC or Rs 2000 crore is likely to be sold through a combination of primary and secondary market issuances. Photo: IANS

This  could make it the first mutual fund to be listed on the stock market.

Around 26% of UTI AMC or Rs 2000 crore is likely to be sold through a combination of primary and secondary market issuances, the report said.

As per the report, the share sale will allow its four sponsors namely, State Bank of India, Life Insurance Corporation of India, Bank of Baroda, and Punjab National Bank, to sell their stakes, which are around 18.5% each. The rest of the stake is held by T.Rowe Price International Ltd.

This IPO may allow a partial exit of the four sponsors in equal proportions and the subsequent second market offering let these sponsors to dilute their holdings further, the report said.

It quoted an official as saying, "We have also got an in-principle approval from the government for adopting the public issue route for enabling partial exit of the four original sponsors. We are now waiting for the government’s NOC (no objection certificate) to formalize the process."

The report also said that UTI AMC has been valued at Rs 7000-8000 crore. During April-June quarter, the fund house has average assets under management worth Rs 1.21 trillion.

The company believes that rather than offering a small quantity of shares and getting the public issue oversubscribed multiple times, it will offer at least 26% for the benefit of the investors and the sponsors could also offload a meaningful stake to exit, the report added.

“At this stage, we have roped in bankers to advise on the format of the public issue. Once the format is finalized, it will be presented to the board and then merchant bankers for book-building will be appointed. We hope to file the draft red herring prospectus with the Securities and Exchange Board of India (Sebi) before December and launch the public issue before the end of the financial year", the company quoted another spokesperson.