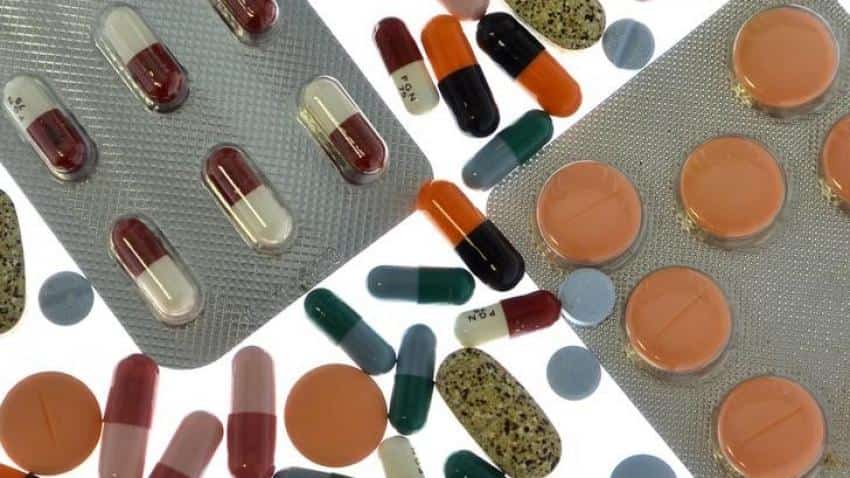 "Re-audit has been scheduled for first quarter (Q1) of 2017," the Hyderabad-based company said in a presentation on its website. Representational Image. Image Source: Reuters
Written By: PTI
RELATED NEWS

US Food and Drug Administration (USFDA) will re-audit three manufacturing facilities of Dr Reddy's Laboratories in the current quarter.

The USFDA had issued a warning letter to the drug major on November 5, 2015 on three of its plants at Srikakulam, Miryalaguda and Duvvada after finding several violations with regard to current good manufacturing practices (CGMP).

USFDA had inspected the plants in November 2014, January and February 2015, respectively.

"Re-audit has been scheduled for first quarter (Q1) of 2017," the Hyderabad-based company said in a presentation on its website.

All the commitments as part of the warning letter response have been completed, it added.

The company said it first submitted response regarding the warning letter to the USFDA in December 2015 and gave final status update on the matter in August 2016.

In a BSE filing, the company on Thursday said that "scheduling of audit by the USFDA is a usual activity in the normal course of pharmaceutical industries' business operations".