US-based NetApp is eyeing big on Asia, particularly India, and would hire more people from the country, senior executives of the data management company have said. 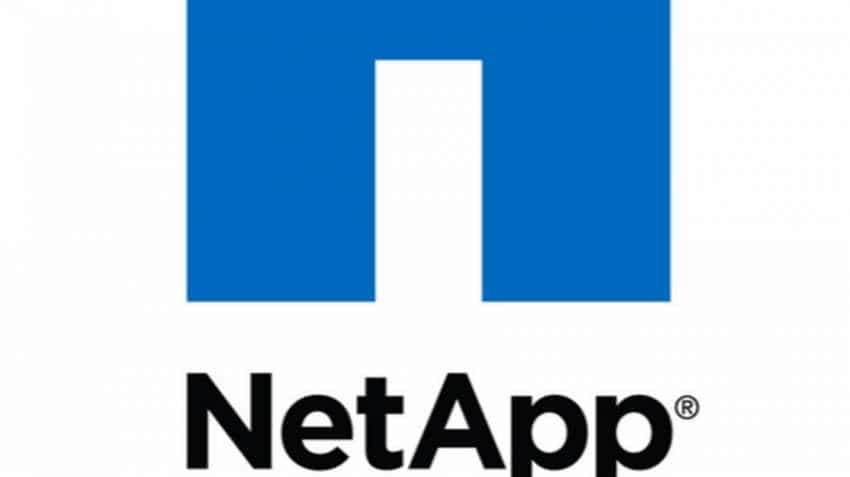 US-based NetApp is eyeing big on Asia, particularly India, and would hire more people from the country, senior executives of the data management company have said. The proposed hiring will be done at the firm's global centre of excellence in Bengaluru, where about 2,000 people are currently employed, they said. "Bengaluru is the largest engineering centre in India. Last year, we had inaugurated a large campus there to provide for the capability of transition from primarily being an engineering centre to a global centre of excellence. And we are moving more headcounts to Bengaluru over the next few years," NetApp Chief Executive Officer George Kurian told PTI.

He said Asia continues to offer growth opportunities for it. "There are many other companies who we can work with to expand our footprints (in Asia). We definitely see the Asia-Pacific region growing as a percentage of total NetApp business over the next few years," Kurian said. He said geographically, NetApp's Asian business has been outpacing other parts of the world.

"It has grown from low double digits to high double digits. It is growing because both economic landscape and IT industry is growing in Asia faster than the rest of the world and we are gaining a market share," he said. Talking about the future of data management and storage, he said digitisation is a trend which is well under its way.

"As a result, data is increasingly seen by the Chief Executive Officers or the Chief Information Officers (of companies) as the most strategic assets other than people for their digital businesses. "So it is our belief that when something is that strategic to an enterprise, they are going to spend money to figure out the best way to use it and manage it," Kurian said, adding that the business for data management will grow in future.

According to Deepak Visweswaraiah, senior vice president and managing director, NetApp India, Bengaluru centre is "very strategic" for the company. "We have somewhere close to about 500 patents filed out of India's centre. Out of which more than 50 per cent has been granted out of the US patent office. To that end innovation cycle is very active and vibrant at India's centre," he said.

Visweswaraiah said "we continue to hire and grow the centre" in Bengaluru. "India is one of the fastest growing markets for us," he said.

During the recently-concluded three day event ? NetApp insight ? here, the firm had announced partnership with DreamWorks to develop and oversee the studio's customised data fabric approach. DreamWorks is a Glendale-based leader in family entertainment.