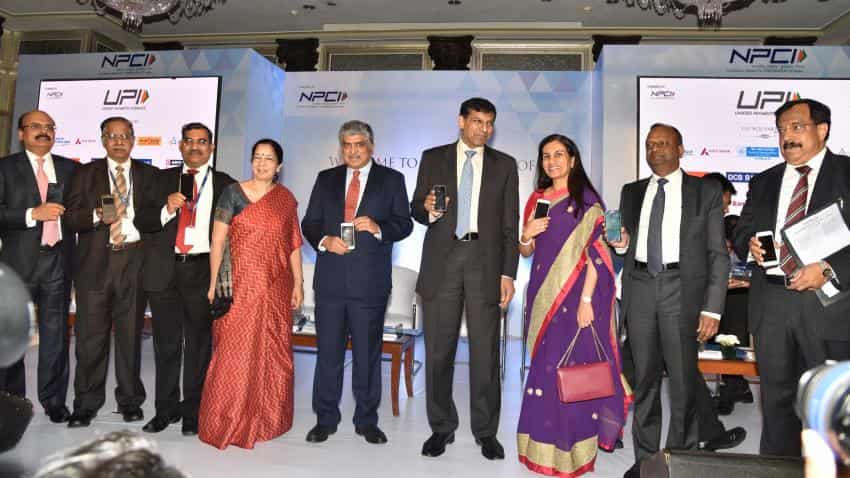 The popularity of Unified Payment Interface or UPI has been adopted by several mobile payments apps. The latest on be added on the list is Google's Tez app and Airtel's Payment Bank launching UPI-enabled digital payments recently.

UPI is an payments architecture platform to enable mobile payments created by the National Payments Corporation of India (NPCI) and was launched in April 2016. While a mobile wallets such as Paytm, MobiKwik, Freecharge, PayU, among others had existed then, it was not until recently that many among these mobile apps also integrated UPI into their payment app.

Even NPCI itself launched its own payment app Bharat Interface for Money, more commonly known as BHIM, launched by Prime Minister Narendra Modi in December 2016 which used the UPI platform.

The list of mobile payment apps integrated with UPI now include most of the bank wallets and apps such as SBI Pay, HDFC Mobile Banking app, ICICI Bank's Pockets app, Axis Pay, Bank of Baroda's Mpay, Allahabad Bank UPI, Yes Bank's YesPay, among others. Besides this, Paytm Payment Bank, Chillr, FTCash, MobiKwik, Flipkart's PhonePe, Trupay, Uber, Vodafone's M-Pesa, have already integrated with UPI and even more such as WhatsApp expected to join in.

UPI channel grew the fastest in the month of August as it posted a 45% growth month on month in terms of aggregate volume of transactions. It also saw a 22% growth in terms of value in August from July, according to data released by RBI.

Despite many mobile payment apps integrating with UPI and its growth, Prepaid Payment Instruments (PPI) or mobile wallets still had a higher volume of transactions. PPIs issued by eight non-banks had transaction volumes over 5 times more than UPI.

While the number of new players using UPI payments has increased the usage of the app, it still has a long way to go.

The reason why UPI transactions are higher than mobile wallet transactions is that UPI has so far been made for peer-to-peer payments which are much higher transactions, while wallets are commonly used to make small-value payments to merchants.

Besides comparison with mobile wallets, UPI transactions are much lower than other forms of digital payments such as Mobile banking, Debit and Credit Card payments at POS machines, IMPS and NEFT in terms of value and volume.

NPCI refused to comment saying that they were currently in a silent period.