This is a staggering 10-fold increase in 11 months from barely one million UPI transactions in August 2016 to over 10 million in June this year. 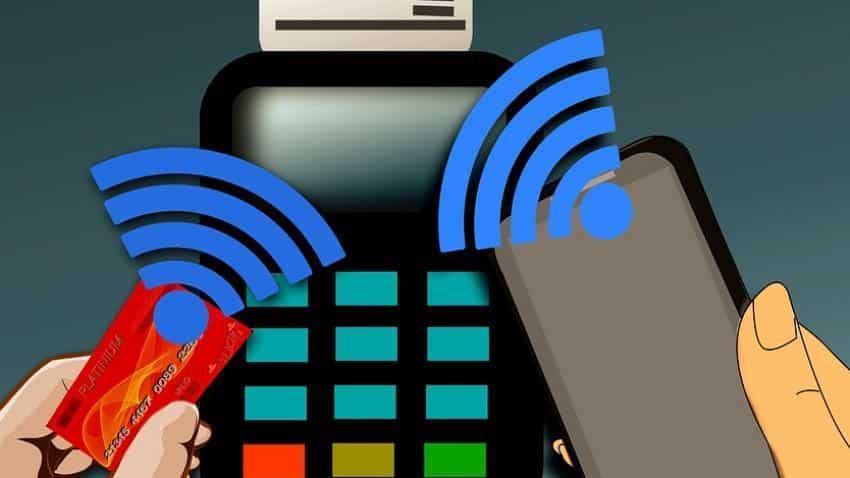 The National Payments Corp of India (NPCI) on Monday announced that its Unified Payments Interface has crossed the 10 million mark in June.

This is a staggering 10-fold increase in 11 months from barely one million UPI transactions in August 2016 to over 10 million in June this year, said NPCI Managing Director and CEO A.P. Hota.

"Transactions on UPI are growing exponentially due to increased acceptance among member-banks, merchants and consumers. Plus, the UPI-powered Bharat Interface for Money (BHIM) has also been a significant contributor," Hota said.

NPCI is now focusing on releasing the next version of BHIM App with enhanced functionalities, he added.

Detailing, he said that during the past three months, UPI transactions notched were 7.20 million in April, 9.36 million in May and in June it crossed 10.35 million transactions.

UPI was launched in August 2016 with 21 banks and is now offered by around 50 banks and around 22 percent transactions are merchant-based which is also growing rapidly, according to Hota.

NPCI was set up in 2009 as the central infrastructure for various retail payments systems in India and envisaged by the Reserve Bank of India as the payment utility and is the umbrella organistion for all retail payments in the country.