Post demonetisation, in order to boost the government’s vision of cash-less India, MobiKwik had a stated policy of revoking fees on uploading money through credit cards and the company reiterated its policy of continuity. 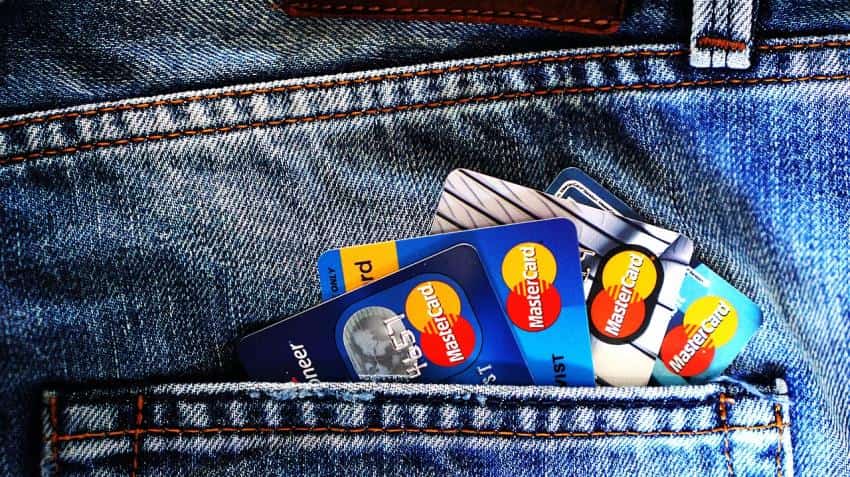 Post demonetisation, in order to boost the government’s vision of cash-less India, the company had a stated policy of revoking fees on uploading money through credit cards and on Thursday the company reiterated its policy of continuity.

MobiKwik’s Founder and CEO, Bipin Preet Singh said, “In order to popularise the government’s visiocn of a cash-less society, we at MobiKwik have decided not to charge 2% on credit card recharges so that more people can transact online without having to worry about additional charges”.

Paytm's move to levy the 2% fee came after it found multiple users using its platform to get free discounts and credits by using credit cards to fill their mobile wallets and transfer the money back to their bank accounts at zero transaction cost. It implemented the fee from Wednesday.

The Alibaba company however said that adding money using other payment options like debit cards and net banking would remain free.

“Some financially savvy users (surprisingly many of them employees of national financial institutions) exploited this model to rotate money. This may surprise normal users like most of us but for a savvy user, it meant freebies at Paytm’s cost,” Paytm said in a blog post.

Paytm said it pays "hefty charges" when consumers use their credit card to card networks and issuing banks and therefore, if users simply add money from credit card to wallet and transfer the amount to bank, it loses money.

"Our revenue model requires users to spend money within our network and we make money from the margins available to us on various products/services we offer," it said.

To avoid the misuse, Paytm "will put two per cent fee (inclusive of taxes) only on adding money to wallet using credit cards", it added.

Paytm said it would issue a discount coupon for same amount within 24 hours of adding money using credit cards.

Earlier this month, Paytm had said it has blocked transactions through some credit cards and had put a transaction engine in place to detect such attempts. "This will ensure we identify genuine customers and help us serve them better," it had said.

However, levying such charges could dissuade people from using the digital wallet service. Especially, at a time when the government is pushing for digital payment systems

“MobiKwik has been on the forefront of India’s cash-less journey and aim to build on the customer’s trust and deliver efficient, transparent and simple financial solutions which will fast track adoption of digital payments in the country,” said the company in a statement.