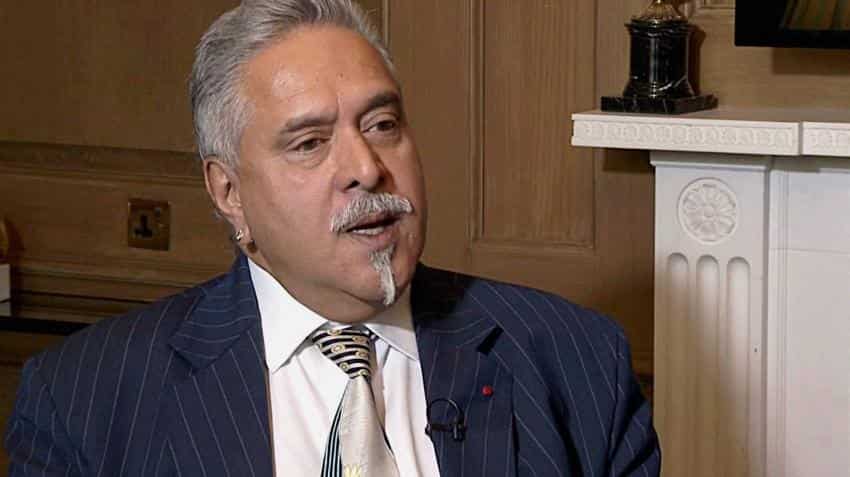 United Spirits is looking to reduce their debt up to Rs 2000 Cr in the next two years. Image Source: PTI
Written By: PTI
RELATED NEWS

Diageo-controlled liquor firm United Spirits Ltd (USL) is looking to reduce its debt by up to Rs 2,000 crore in the next two years through various measures that include sale of shares and properties earlier owned by embattled businessman Vijay Mallya.

"We are looking at a debt reduction of Rs 1,000-2,000 crore in the next two years. On an annualised basis, it would be around Rs 1,000-odd crore," USL chief financial officer Sanjeev Churiwala told analysts in a conference call on Friday.

Mallya, however, has the first right to buy the properties as a part of the deal he had signed with Diageo in February to exit from USL.

In February Mallya, resigned as chairman of United Spirits Ltd (USL) after a long-drawn battle, after Diageo agreed to pay him USD 75 million, absolving him of any personal liability into financial irregularities being probed by the company and an honorary designation of 'Founder Emeritus -USL' among other things.

USL had entered into an agreement with Mallya which allows him or a party nominated by him to acquire up to 13 domestic properties from USL.

Mallya is currently facing arrest over allegations of defaulting bank loans of over Rs 9,400 crore. India is trying to bring Mallya back in India who left for UK in March.