Shares of United Spirits Thursday soared nearly 8 per cent after the liquor major reported a 68.97 per cent jump in standalone net profit for the quarter ended September 2018. 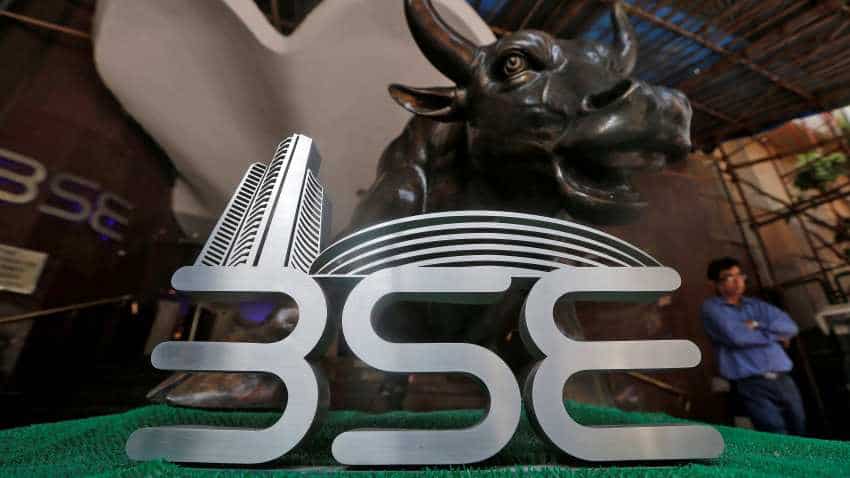 At NSE, shares of the company zoomed 7.48 per cent to close at Rs 620. United Spirits Wednesday reported a 68.97 per cent jump in standalone net profit to Rs 258.7 crore for the quarter ended September 2018 helped by improved sales performance.

The company had posted a net profit of Rs 153.1 crore in the July-September quarter a-year ago, the firm said in a regulatory filing.  Its revenue from operations during the quarter under review was at Rs 7,128.2 crore, up 14.70 per cent compared to Rs 6,214.6 crore in the corresponding quarter of the previous fiscal.

Buy, Sell or Hold: What should investors do with IndusInd Bank, United Spirits and PNB?