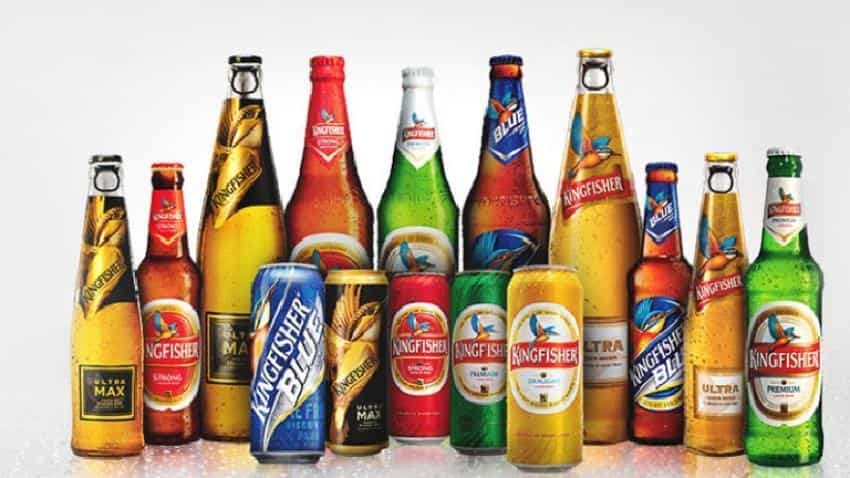 The company had posted a net loss of Rs 373.73 crore during the same period of the previous fiscal. Image Source: Company website
Written By: PTI
RELATED NEWS

How will United Breweries shares fare going forward? Find out

The company had posted a net loss of Rs 373.73 crore during the same period of the previous fiscal.

However, its total income from operations rose by 33.63 per cent to Rs 103.62 crore during the March quarter as against Rs 77.54 crore in the same period a year ago, United Breweries Holdings said in a filing to the BSE.

Shares of United Breweries Holdings were trading at Rs 29.80 per scrip on the BSE during the morning trade, up 0.34 per cent, from its previous close.

On May 24, United Breweries (Holdings) Ltd (UBHL) had sought time till July to file results for the last fiscal due to "uncertainties" resulting from ongoing cases against its Chairman Vijay Mallya.

In a letter to leading bourses, UBHL said it is being "hindered from complying with requirements" of submitting its audited standalone results for 2015-16 by May 31.

"As you may be aware, Kingfisher Airlines, a group company of UBHL, is in debt to several banks. In this regard, Vijay Mallya, Chairman of UBHL, has made a settlement offer before the Supreme Court to the consortium of banks headed by SBI," the company had said in the letter.

The settlement offer is under consideration by the consortium. A part of the substantial settlement amount to be paid to the consortium of banks is to be met by monetizing certain assets of the UBHL, it added.

How will United Breweries shares fare going forward? Find out