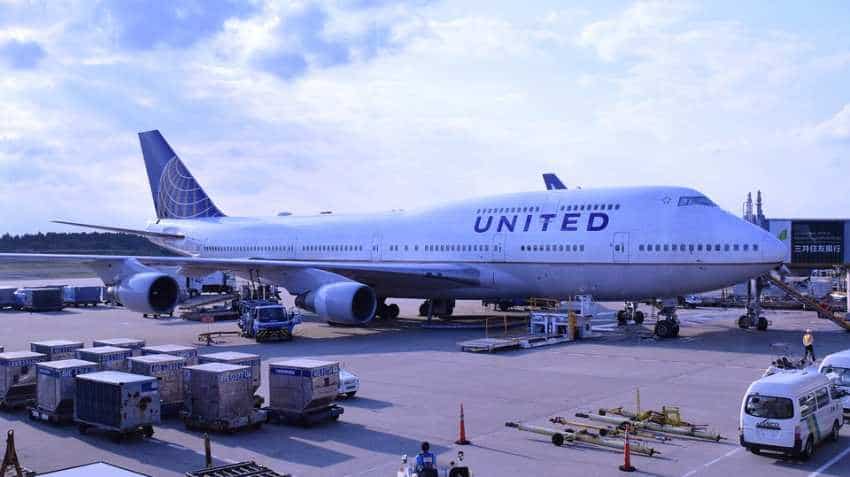 The Boeing 777 – 300ER is a new wide-body plane. It also has additional features like the comfortable all-new United Polaris business class seats.

United Airlines said, “The new wide-body plane, which features the all-new United Polaris business class seats, will replace the 777 – 200ER, which currently being used to operate the route.”

Harvinder Singh, United Airlines' country manager for India said, "We are excited to introduce the 777-300ER to our service between Mumbai and New York/Newark. I am confident our customers in India will appreciate our all-new United Polaris business class seats on board this aircraft."

The American carrier other than Mumbai serves New Delhi too.