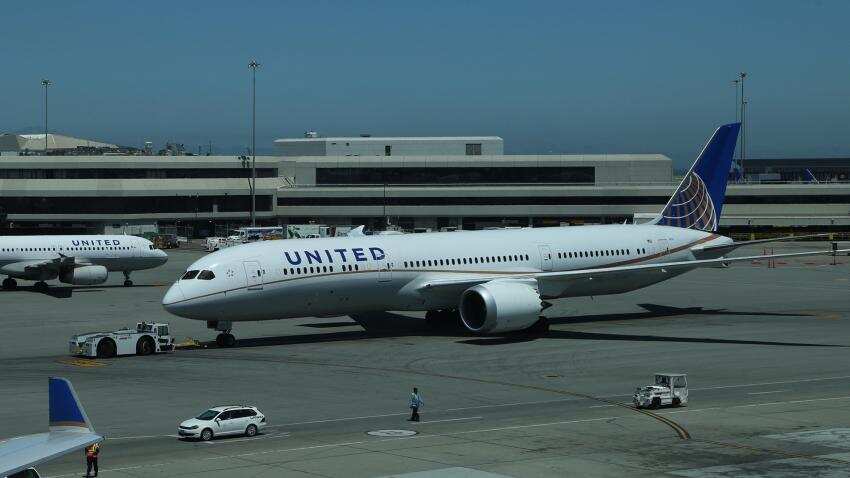 United Airlines has temporary suspended flights from Newark, New Jersey to New Delhi, India, on poor air quality concerns in the Indian capital, according to a company spokesman on Sunday.

The third-largest U.S. airline added that it currently has waiver policies in place for customers who are traveling to, from or through Delhi.

"We are monitoring advisories as the region remains under a public health emergency, and are coordinating with respective government agencies," the spokesman said in an email.

Delta Air Lines said it does not operate flights to India, according to a spokeswoman.

Last week, New Delhi declared a pollution emergency as toxic smog hung over the city for a third day.