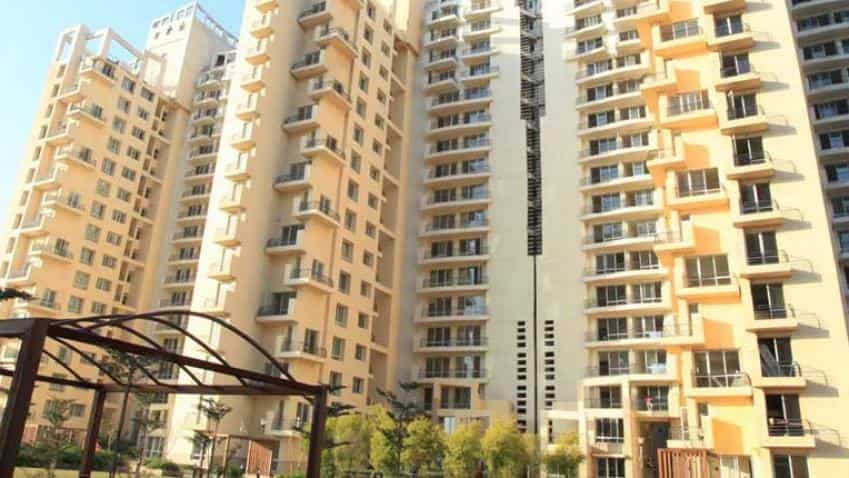 The Gurgaon-based developer had sold properties worth Rs 524 crore in the April-September period of last fiscal, according to a company presentation. Representational Image of Escape project in Gurgaon. Image Source: Official Website

Realty firm Unitech's sales bookings increased by 29% to Rs 678 crore during the first six months of this fiscal mainly on the back of higher sales in the commercial segment.

The Gurgaon-based developer had sold properties worth Rs 524 crore in the April-September period of last fiscal, according to a company presentation.

The average sales realisation has dropped to Rs 2,714 per sq ft during the period under review from Rs 5,815 per sq ft in the corresponding period of last year.

"Demand for residential property continues to be sluggish. However, with the interest rates beginning to soften and expectation of further softening of rates in the near future, there could be a revival in demand especially in the affordable and mid-income segments in the coming quarters," Unitech Managing Director Ajay Chandra had said last week.

"During the quarter, a subsidiary of the company divested its stake in a hotel property, which resulted in a one-time loss of Rs 18.39 crore. Excluding this one time loss, company's operations were profitable during the quarter," Unitech had said in a statement.

Unitech, which has been facing consumer protests and complaints due to delay in execution of projects, said that the pace of construction work has increased after putting in place escrow mechanisms for certain projects to ring-fence the balance receipts from customers.

The company is working towards creating similar mechanisms for the balance projects as well, Chandra had said.