Ultratech Ltd has emerged as preferred bidder for Ramstahn Ghunchihai limestone mine, which has reserves of 209.77 million tonnes. 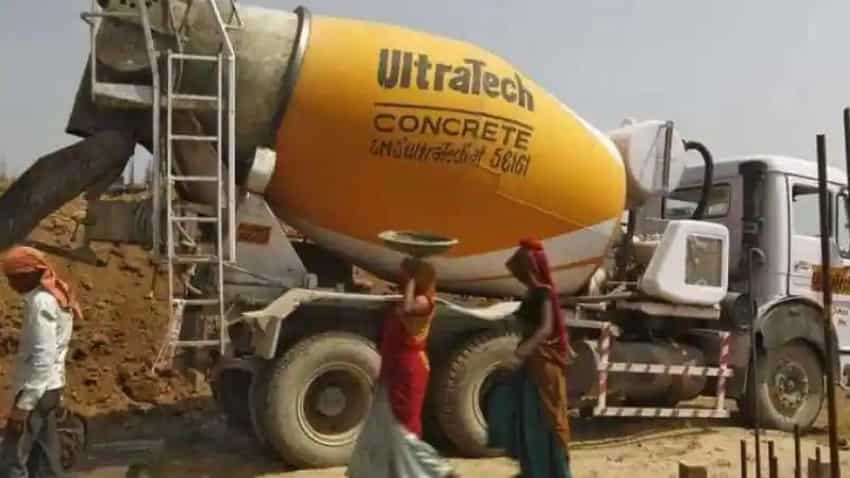 The limestone mine is among five mineral blocks that have been successfully put for sale in 2021-22. Source: Reuters

Ultratech Ltd has emerged as preferred bidder for a limestone block in Madhya Pradesh.

Ramstahn Ghunchihai limestone mine, which has reserves of 209.77 million tonnes, was auctioned in the current fiscal.

The limestone mine is among five mineral blocks that have been successfully put for sale in 2021-22, according to the mines ministry.

Three companies, Patel Kaushik Kumar, Karan Polabhai Gojiya and Ramsi Meramanbhai Barad, bagged one bauxite mine each in Gujarat, according to the mines ministry.

The government had earlier said that it was planning to bring some changes in the mining sector.

This was in line with the government's announcement that the sector would witness reforms and a flurry of activities in the current year.

Mines Minister Pralhad Joshi also called for more participation from people into exploration and mining. The minister also asked states to go for fast decision-making and bring the mineral blocks to early auction.

With time, the frequency of major discoveries of an economically viable mineral deposit has decreased and this is a worldwide phenomenon despite tremendous technological advancements.

Hence, the situation warrants an out-of-box thinking, new approaches, enhanced cooperation and enthusiastic participation from the government and the private sector, the government had said.

The MMDR Amendment Act, 2015, ushered in transparency in the allocation of mineral concessions in terms of prospecting licence and mining lease. In this continuous endeavour, the Mines and Minerals (Development and Regulation) Amendment Act was further liberalised in March 2021.