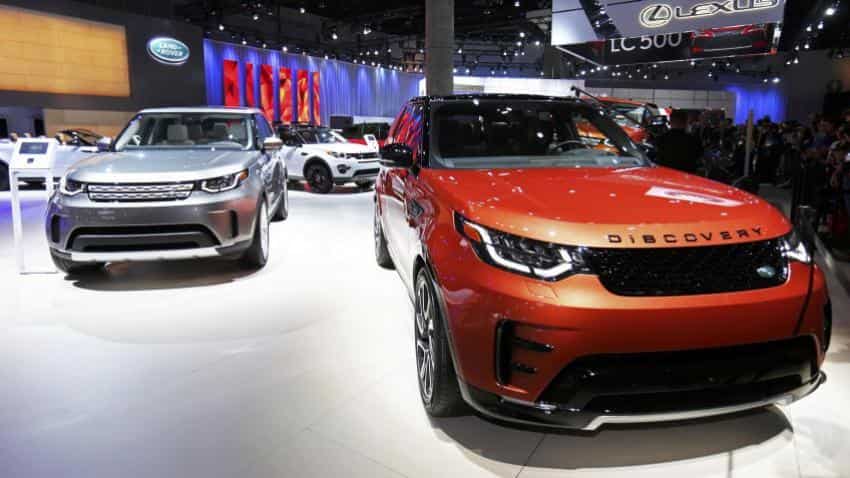 Society of Motor Manufacturers and Traders (SMMT) said, “More cars are now being exported from Britain than ever before, the result of investments made over recent years in world-class production facilities, cutting-edge design and technology and one of Europe’s most highly skilled and productive workforces.”

Mike Hawes, SMMT Chief Executive, said, "The tremendous growth in UK production is testament to the global competitiveness of the UK automotive sector. High class engineering, advanced technology and a workforce committed to quality have helped turn around the industry, making the UK among the most productive places in Europe to make cars. "

Exports too were at record levels for second consecutive year as more than 1.35 million cars shipped worldwide, SMMT said.

Hawes added, "Significant investment in new plants and products over the past few years has driven this growth, not a post-Brexit bounce. We want trade deals but they must be the right deals, not rushed deals. Failure to do so could damage UK automotive manufacturing beyond repair."

Total committed investment in the automotive sector were approximately £1.66 billion in 2016 across a number of companies, which was down from  £2.5 billion investment made in 2015.