There are 1.2 million diesel engine cars affected in the UK, including Volkswagen, Audi, Seat and Skoda models. 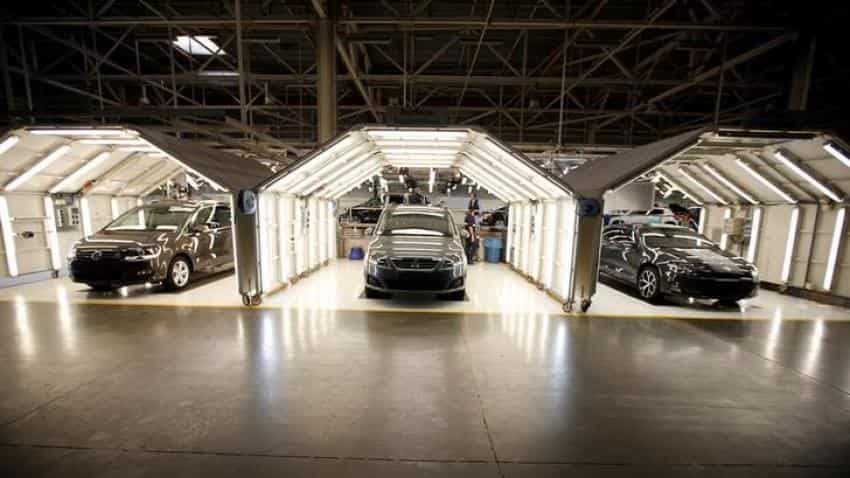 If the High Court gives the action the go-ahead then a pre-trial hearing will follow. Photo: Reuters
Written By: IANS
RELATED NEWS

Thousands of Volkswagen car owners in the UK are seeking compensation from the German automobile manufacturer following the emissions rigging scandal.

Lawyers, headed by the firm Harcus Sinclair, are applying for a group litigation order in the High Court later this month, the BBC reported on Monday.

Harcus Sinclair said it was basing its estimate of the level of compensation owners could get on the 5,000 pounds (about $6,000) per owner awarded in Spain and the $8-10,000 awarded in the US.

"The key allegation is that the affected cars should not have been certified as fit for sale because it is alleged that they produced higher levels of nitrogen oxide and nitrogen dioxide emissions than the rules allowed," it said in a statement.

"It is also alleged that the affected vehicles only passed official emissions test because their engines were fitted with a `defeat device` which reduces nitrogen oxide and nitrogen dioxide emissions under test conditions."

The firm has announced its application for a group litigation order and has called on Volkswagen owners to join the legal action.

If the High Court gives the action the go-ahead then a pre-trial hearing will follow and then the trial itself in about 18 months, the BBC added.

Volkswagen has admitted using software to cheat emissions tests leading to a recall of millions of cars worldwide.

There are 1.2 million diesel engine cars affected in the UK, including Volkswagen, Audi, Seat and Skoda models.